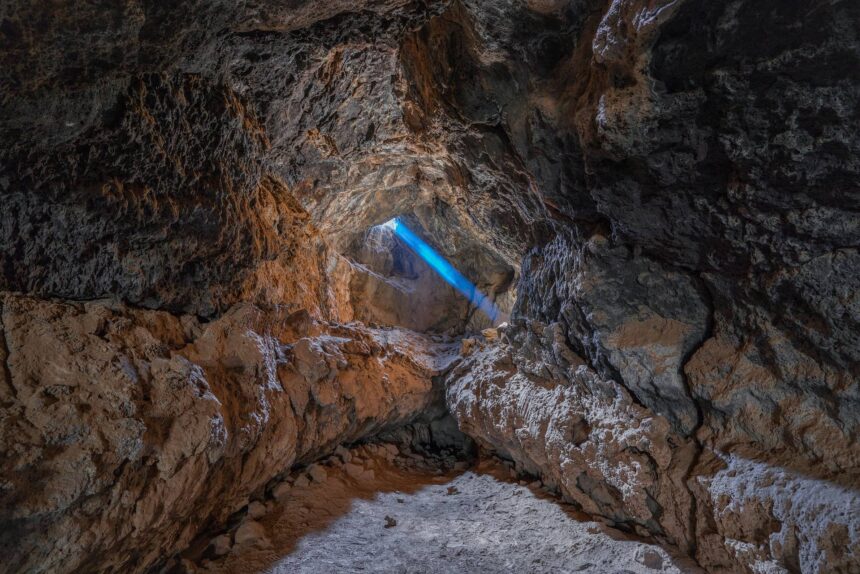 Binance has introduced mining pools for ETHW users, offering zero fees for a limited time. ETHW is a forked version of Ethereum that retains the Proof-of-Work components of the blockchain before the merge. The popular crypto exchange made the announcement on Thursday, September 28, through a blog post on its website.

Contents
What To Know About The Binance Mining Pool OfferMining With No Listing, YetMore On ETHPoWRising Interest In ETHW?

Mining pools are created when a group of crypto miners wishes to share resources with other miners. They do this to increase their probability of executing a transaction collectively.

Binance offers its customers the option to participate in pools through the Binance Pool feature. According to the Thursday statement, there will be no fees for ETHW Pool members throughout the promotional period. However, the crypto exchange mentioned that the mining pool support doesn’t guarantee it’ll eventually list the forked token.

What To Know About The Binance Mining Pool Offer

In a recent blog post, the cryptocurrency exchange made public the establishment of the ETHW Mining Pool on Binance Pool. The article also notified users of a thirty-day period during which mining pool members will enjoy “zero pool charge.” This period will come to a close on October 29th, 2022.

In order to protect Binance users, ETHW will go through the same strict listing review process as Binance does for any other coin/token.

Mining With No Listing, Yet

While Binance Pool accepts ETHW, the exchange clarified that this does not guarantee a future listing for the hard-forked coin. The platform’s internal policy states that no assurances are made for listings.

Tokens for Ethereum’s Proof-of-Work consensus mechanism were sent to valid ETH and ETHW users on September 20. Binance later authorized ETHW withdrawals, but there’s no support for deposits yet.

EthereumPOW was off to a good start during its early September debut. The hard fork launched at an impressive $121 price and rose to $134 within 24 hours. Despite this, the token’s value dropped substantially in the days leading up to Ethereum’s merging event. It bottomed out at $65 on September 15th and has done nothing but drop lower ever since.

CoinMarketCap reports that ETHW is trading at $11.82, down 2.92% from the previous day (29 September). The current market capitalization is $1.43 billion; however, this number has not been independently confirmed and is thus subject to change. ETHW has also seen a market volume of $181 million in the last day.

It is interesting to note that after the Merge, ETHW’s trading volume experienced a significant increase. It jumped to approximately $60 million on September 15 from a meager $3.3 million the day before.

The next day it broke the $100 million barrier. Since then, trade volume has skyrocketed, hitting a record high of $583 million on September 25. The increased trade volume proves that the traditional proof-of-work Ethereum still has some supporters. 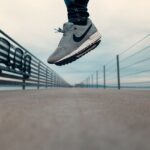 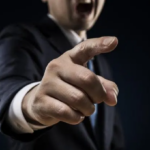 Why Dogecoin Co-Creator Is Accusing Mark Cuban Of Scamming Investors 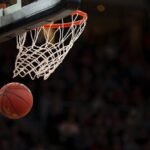