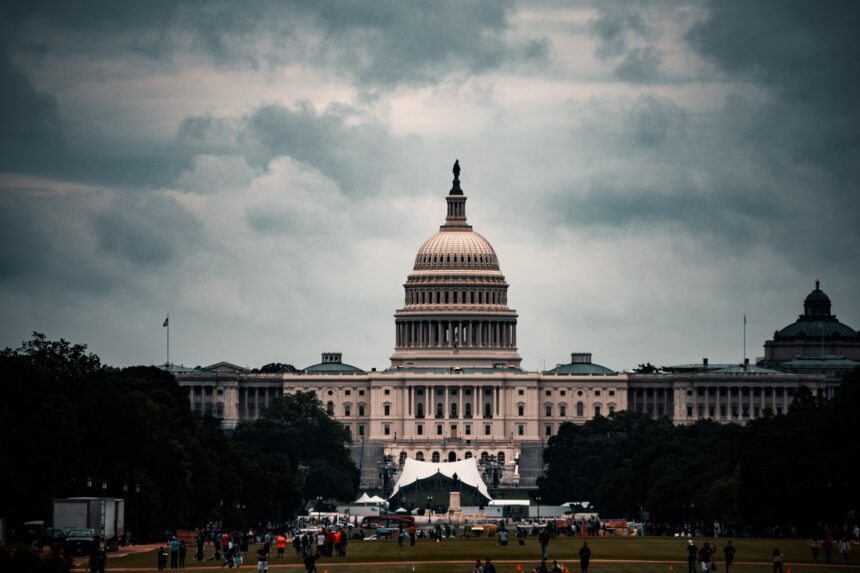 Predictably, the collapse of FTX has put U.S. regulators on notice. Both the U.S. Securities and Exchange Commission (SEC) and the Commodity Futures Trading Commission (CFTC) have launched investigations into the business practices of FTX.

As the Wall Street Journal reports, even the U.S. Department of Justice may get involved and conduct an investigation. All three institutions will now look closely at Sam Bankman-Fried’s books to investigate any overlap between FTX and Alameda, as well as possible embezzlement of client funds for speculative purposes.

Two of anonymous sources revealed that the SEC has been investigating the bailout activities of FTX as well as FTX.us for Celsius and other other battered companies for months. As early as last month, the Texas Securities and Exchange Commission began investigating Bankman-Fried’s companies for alleged securities violations.

At the highest political level, one of Bitcoin’s biggest and most influential critics, Senator Elizabeth Warren used the spectacle surrounding FTX to call for aggressive enforcement action by the SEC. Via Twitter, she shouted:

The collapse of one of the largest crypto platforms shows how much of the industry appears to be smoke and mirrors. We need more aggressive enforcement and I’m going to keep pushing @SECGov to enforce the law to protect consumers and financial stability.

Crypto industry heavyweights were quick to dismiss the heavy allegations, placing partial blame on the SEC and a lack of regulatory framework for the crypto industry in the US.

Coinbase CEO Brian Armstrong responded via Twitter that FTX.com was an offshore exchange that was not regulated by the SEC.

The problem is that the SEC failed to create regulatory clarity here in the US, so many American investors (and 95% of trading activity) went offshore. Punishing US companies for this makes no sense.

Circle CEO Jeremy Allaire agreed with Armstrong, stating that the lack of a clear and robust regulatory framework for US crypto markets has driven people into the arms of other, more lax regulatory powers. He urged Senator Warren to adopt policies that are not based on enforcement.

Brian is right — to protect consumers, we need regulatory guidance for companies that ensures trust and transparency. There’s a reason why most crypto trading is offshore – companies have 0 guidance on how to comply here in the US.

However, there are also much more critical voices coming out of the crypto community against Senator Elizabeth Warren. Messari founder Ryan Selkis stated that Senator Warren is “an unabashed critic” whose financial ties to Bankman-Fried and his family the public should know about.

Senator Warren has been an unabashed critic of crypto, and I think the public should know her financial relationship and history with Sam and his family!!!

According to Selkis, SBF’s parents are “bundlers and top supporters of Senator Warren and Senator Sherrod Brown. If he doesn’t go to jail you know it’s because some of our top enemies thanked him for his service.”

The unconfirmed (conspiracy) theory is that if SBF doesn’t go to jail he “is clearly a deep-state, Democrat operative sent to destroy the crypto industry, make the masses poorer and more reliant on the government all while setting the stage for central bank digital currencies / regulation.”

At presstime, BTC was trading at $16.697, battling the current downtrend. 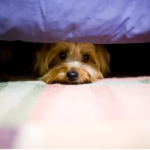 Do Kwon, Who’s Wanted By The Cops, Says He’s Not On The Run 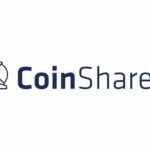 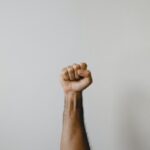 How Much Ripple Spend Fighting The SEC