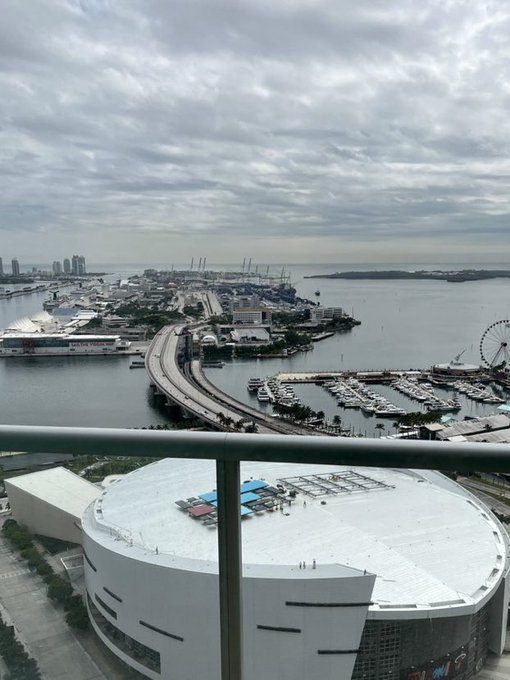 As the drama and contagion surrounding the FTX fallout continues to unfold, so too have the sports brands, personalities and properties that were associated with the exchange. Part of why FTX’s damage is seemingly so residual lies within the fact that the firm’s reach began to touch so many different verticals: from political donations and relationships (FTX CEO Sam Bankman-Fried was becoming ‘the face of crypto’ within many Washington, DC political avenues) to seemingly egregious sponsorship dollars for sports partners.

Those dominoes are falling as fast as FTX itself. Let’s take a look at the sports pillars impacted from the FTX downfall.

One of the most recognizable deals for FTX was right in the heart of one of crypto’s most engaged hubs, Miami. In May of 2021, FTX signed a 19-year, $135M deal to replace existing long-time partner, American Airlines, for the local NBA arena in the city. The term length raised eyebrows for a company that had been around less than 5 years, and even prompted questions to SBF who said that financing the deal was of little concern.

While the exchange prepaid roughly $14M, they were set to pay $5.5M in just two months; roughly $90M of the lifetime value of the deal was slated to go to Miami-Dade County, with funds allocated towards gun violence and poverty for the county. If that doesn’t add an extra layer of distaste for Bankman-Fried, little else will.

Reports, with corresponding photos, swirled around Twitter within ~48 hours that the exterior arena signage was already being removed; the on-court assets are likely much more difficult to replace in such short time, and broadcast references of Miami Heat basketball games still refer to the building as FTX Arena. As of the Miami Heat’s latest game on Monday night, hardcourt branding still included FTX assets.

The county and the team released a joint statement describing FTX’s moves as “extremely disappointing,” adding that their partnership was terminated and that the building was searching for a new naming rights deal.

Major League Baseball just entered into the offseason, making for what is probably a timely exit (as timely as the situation can provide) for the league’s sponsorship deal with FTX. The MLB deal, which included terms with the MLB Player’s Association, was another that came in the 2021 bull market, and featured FTX branding on umpires for the first time in league history. A year and a half later, the league will inevitably explore a new patch partner – though the MLB is yet to release a statement regarding the matter. The added offseason component will buy extra time for the league to make a formal statement and explore a new league partner for the assets.

FTX also signed talent deals with major sports stars, including NBA superstar Steph Curry, NFL legend Tom Brady (and his wife at the time, Gisele Bündchen), and tennis powerhouse Naomi Osaka. The story around Brady and Bündchen’s signing has been an especially unique one; rumors have swirled that Brady has lost more than he is making playing football for the Tampa Bay Buccaneers this year, but exact numbers around Brady’s investment into FTX have not been confirmed.

Old TikToks featuring Brady and SBF at a “Bahamas crypto conference” surfaced in recent days, and rumors around how FTX and SBF even got into Brady’s camp have emerged – with one story claiming that the exchange gained access to Brady’s camp by purchasing a tequila company from Brady’s agent. This story could not be confirmed in any capacity.

Other Sports Partnerships, No More

These aforementioned headline deals are far from exhaustive when it comes to FTX’s sports portfolio. Other partners in the sports vertical include the NBA’s Washington Wizards, Mercedes F1 team, the Cal Golden Bears, and esports organization TSM – which rebranded to TSM.FTX as part of the first naming rights deal for an esports org. Many of these partners are already dismissing the FTX deal and looking for replacement partners. 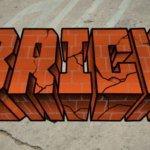 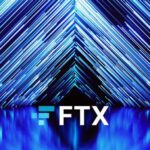 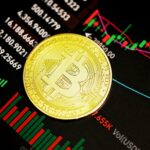