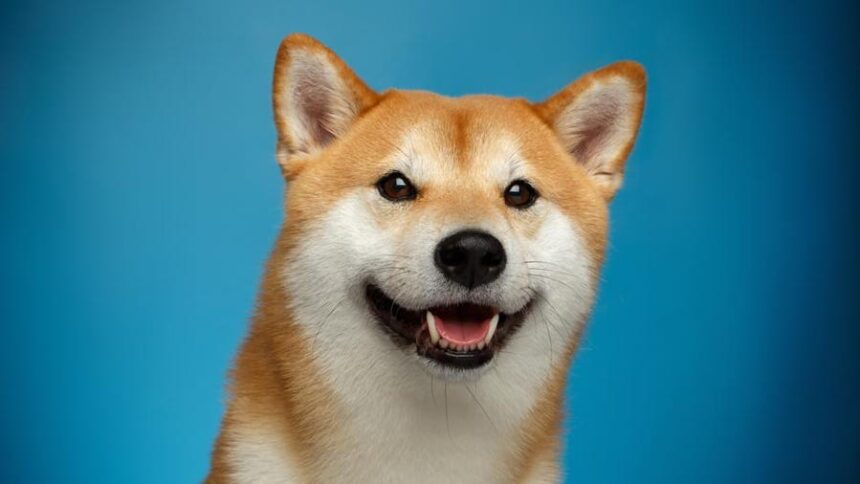 The Dogecoin community has been firmly behind billionaire Elon Musk’s decision to buy the social media platform Twitter since it was first announced. Musk, who seemed to be locked in a game of cat and mouse with the social media giant over the last couple of months, had eventually relented and agreed to purchase Twitter for the previously agreed price of $54.20 per share. Here’s why the Dogecoin community is firmly behind this decision.

One thing that Elon Musk has come to be known for over the last year and a half has been his love for the meme coin Dogecoin. He had consistently pushed the digital asset, revealing that it was his favorite cryptocurrency, which caused a massive surge in the price of the digital asset back in 2021.

Over that time, Musk has also put forward ways in which the meme coin can be made even more valuable, and some of those have been to make it a mode of payment for the digital asset. The billionaire has previously implemented DOGE payments for Tesla merchandise.

Musk had also previously stated that he planned to make Doge a payment method on Twitter. Such a move would boost the reach of Dogecoin and, in turn, push the price upward. This is why the Dogecoin community completely backs Elon’s takeover of Twitter.

Will It Move DOGE Price?

There is no doubt that Musk’s deal with Twitter has greatly impacted the price of Dogecoin. The billionaire, who is a crypto supporter, would effectively be in charge of one of the largest platforms for crypto discussions, which has been known to sway investor habits.

Even with the announcement of Musk finally agreeing to purchase the social media platform at the previous price, DOGE’s price had seen a significant uptick in its movement. On the day in question, DOGE had jumped 10% as soon as the news broke.

Dogecoin’s price is expected to respond positively when the final deal is confirmed. However, Musk has not yet publicly made any more statements regarding implementing DOGE payments on the app, but a leaked text message conversation between Elon and his brother Kimbal shows mention of “doge social media.”

If Musk does end up purchasing Twitter and implementing his subscription fee idea, which can be paid with DOGE, it is safe to say that the meme coin will see a massive rally once the news breaks. 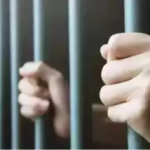 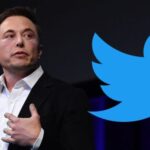 Can Elon Musk Influence The Next US Election?

Bitcoin reclaims $21K as US dollar corrects: What analysts are saying about BTC