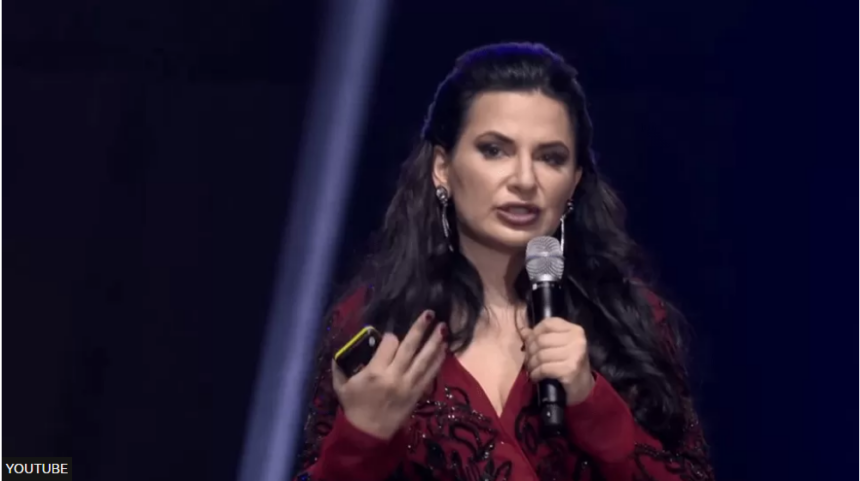 Ruja Ignatova, who is notoriously known as the “Cryptoqueen,” has evaded capture for five years and authorities are still clueless as to the whereabouts of the woman behind the infamous OneCoin Ponzi scheme.

The Bulgarian national who is now included on the list of top 10 most wanted fugitives of Federal Bureau of Investigation (FBI) managed to find her way out of joint attempts for arrest by U.S. and European law enforcement way back in October 2017.

After five years, the German court and prosecutor assigned to the case still awaits the appearance of the Cryptoqueen who, according to rumors, was last seen fleeing to Greece to seek refuge from the all-out efforts for her capture.

But much like other individuals like Terra’s Do Kwon who were involved in alleged crypto-related scams, Ignatova seems to be pulling all the right strings to remain hidden and stay out of the grasp of authorities.

Even without a functioning blockchain to show for, the Cryptoqueen, impressively, managed to convince over 3 million individuals across more than 100 countries to invest in her companies – OneCoin Ltd and OneLife Network Ltd.

Ignatova enticed these people with the OneCoin cryptocurrency which she claimed was mineable and was more than abundant in supply (around 120 billion). She further lured them with promises such as the asset works like just any other crypto and can be used as payment.

It turned out the digital asset could not be actively traded and could not be used to buy anything. By the time the clients realized they invested in something that won’t give them their money’s worth, it was already too late.

Reports claim the Ponzi scam of Cryptoqueen started in Bulgaria on 2014 and the amount of money unlawfully carted away by Ignatova reached over $4 billion.

The FBI is offering a $100,000 reward for information that leads to her arrest.

While Ignatova and her business partner promised that their Onecoin cryptocurrency would be a “Bitcoin Killer,” there was neither a blockchain nor a local cryptocurrency behind their pyramid scheme.

Trial For The Ponzi Scheme Commences

Meanwhile, even with the absence of Cryptoqueen, trial for the massive scam she perpetrated commenced via hearing in a German Court on October 18.

Three of Ignatova’s co-accused appeared in court to face charges that include money laundering, fraud and other bank-related crimes.

One of them was a former legal counsel for the Cryptoqueen who allegedly facilitated the transfer of $19.7 million to the Cayman Islands. The money was supposedly used for the purchase of two London apartments.

The other two are spouses who illegally handled OneCoin customer funds for a year amounting to 320 million euros.

As the indictment for the accused was read, the German prosecutor assigned to hear the case called OneCoin “a scam.”

British daily newspaper The Times describes the operation “one of the biggest frauds in history”. 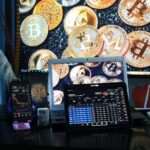 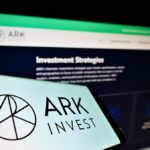 Cathie Wood’s Ark Invest Buys $21 Million Worth of Coinbase Shares – What Do They Know? 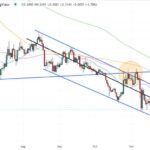