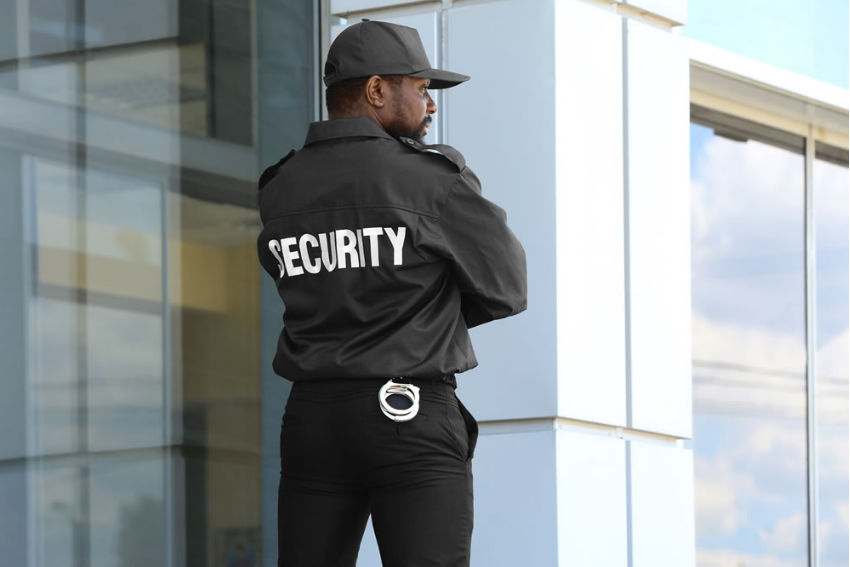 In a digitized economy, security is one way to ensure that your digital assets are safe. Shiba Inu was recently examined by security analysis company CertiK. According to a recent tweet, the memecoin ecosystem ranked No. 2 in its Security Leaderboard with a score of 93, only behind Polygon which has a score of 95.

Contents
Shiba Inu With Both Bark And BiteDespite All Of This …

Shiba Inu has been distancing itself from its memecoin origins ever since it garnered a large following. Last year, it launched the non-blockchain version of the ecosystem’s NFT game Shiba Eternity which was warmly met by the community.

With the nearing launch of the Shibarium upgrade, it would bring further utility to the ecosystem.

Coming in at #2 on the Security Leaderboard, #SHIB has collected a number of badges.https://t.co/ICSISKiYoX pic.twitter.com/zsVmTtlPZ4

Shiba Inu With Both Bark And Bite

The recent CertiK score has been met with a warm embrace by the Shiba Inu community. According to the CertiK website, the ecosystem had 33 on-chain bugs that were completely fixed with only one bug being partially resolved.

With the Shibarium upgrade being hinted by Shytoshi Kusama, the pseudonymous founder of Shiba Inu, this assurance that the ecosystem will be safe is a great way to separate the ecosystem and tragic 2022 hacks that dominated the market.

The ecosystem has also introduced a burning mechanism last year. According to Shiba Inu burn tracker Shibburn, the ecosystem has burned 83 billion SHIB in 2022 alone. These developments will certainly affect the public’s view on the ecosystem once the Shibarium upgrade is launched.

Despite All Of This …

Recent market movements have exhausted the bulls and has since been experiencing profit taking behavior. The current momentum will make SHIB test the $0.00000799 support which has sustained the current rally.

The release of the beta version of the upgrade might affect the price as investors and traders dip their toes into the maturing Shiba Inu ecosystem. The developers also confirmed that each transaction on-chain would burn SHIB which would have a deflationary effect on the token. jacking the price up.

But with the crypto market rally facing a correction, SHIB’s burning mechanism won’t be enough to keep the price up. For the bullish momentum to continue, the token must retest the $0.00000968 resistance.

The up and coming Consumer Price Index release would also play a big part with SHIB’s rally. As of writing, the token is highly correlated with Bitcoin which is both a blessing and a curse.

If the CPI data is showing improvement, the broader financial market will show confidence while also pushing the price of BTC upwards.

This bullishness could come to the SHIB market as the CPI data release day nears. 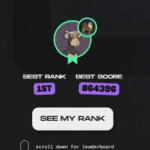 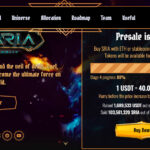 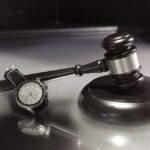 Silvergate Slammed With A Lawsuit Deals With FTX And Alameda 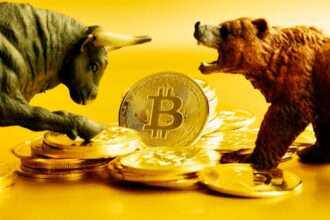 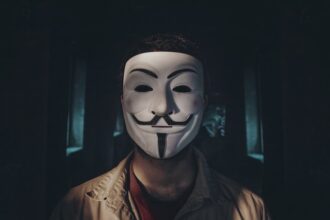 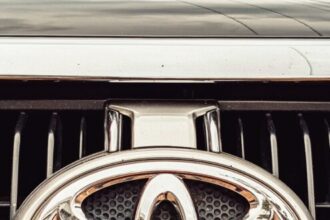 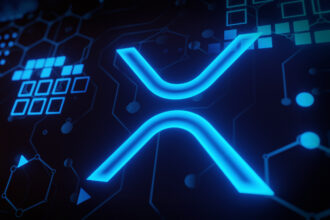