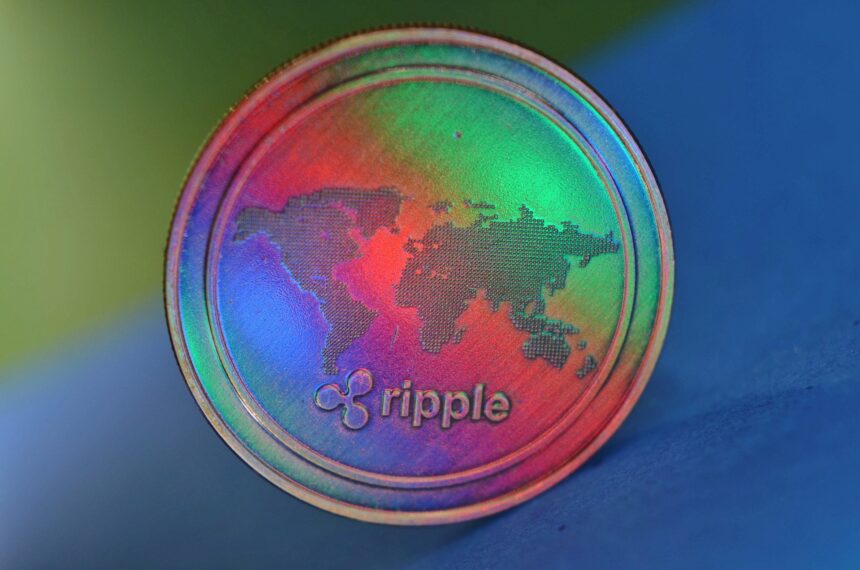 The legal battle between Ripple and the Securities and Exchange Commission (SEC), which is already going on for 20 months, is nearing its end. Monday could be an extremely important day for the outcome of the lawsuit.

Jeremy Hogan, an attorney in the XRP community, has shared some very insightful thoughts on the Ripple vs. SEC lawsuit. As he explains, both parties filed under seal reply briefs to each other’s summary judgment motions with the court yesterday.

These were supposed to remain under seal to the public until Monday. However, a few hours ago, the financial technology company already released its 89-page reply brief. And there’s a surprise!

The briefs are scheduled to be made public next Monday, but last month the SEC ignored that deadline and filed its a day early. SO, be on the lookout anytime Sunday or Monday for those to drop.

After that, there’s just one more brief on Nov. 15 and then we are basically DONE!

In the court document, Ripple further argues that on the SEC’s motion for summary judgment, the burden is on the SEC to show that “no genuine factual dispute exists, and all reasonable inferences must be drawn in [Defendants’] favor.”

To that extent, according to Ripple’s attorneys, “summary judgment must be denied” because the SEC failed to present evidence supporting each element of its claims.

A Partial Victory for Ripple

Already yesterday, Ripple was able to score a major partial victory against the SEC. As Ripple’s general counsel Stuart Alderoty shared, the blockchain company has finally obtained the internal documents related to the infamous “Hinman speech” from 2018.

In it, William Hinman, then Director of the Division of Corporation Finance at the SEC, stated that both Bitcoin and Ethereum are not securities.

By handing them over to to the tech company, the SEC has complied with the court order after a long delay. However, the documents remain sealed to the public. Alderoty shared this via Twitter and celebrated the release as a victory:

Over 18 months and 6 court orders later, we finally have the Hinman docs (internal SEC emails and drafts of his infamous 2018 speech). While they remain confidential for now (at the SEC’s insistence), I can say that it was well worth the fight to get them.

The SEC wants you to think that it cares about disclosure, transparency and clarity. Don’t believe them. When the truth eventually comes out, the shamefulness of their behavior here will shock you. 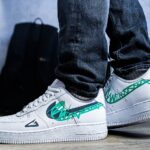 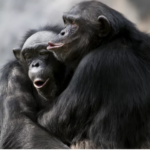 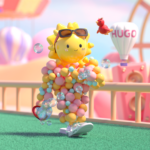 HUGO Partners With Imaginary Ones In An NFT Fashion First 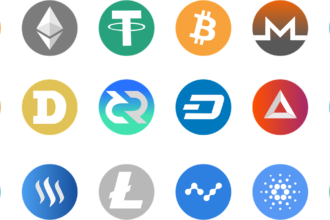 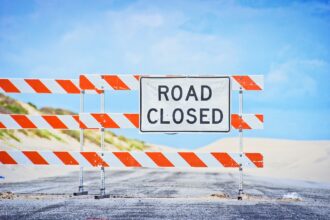 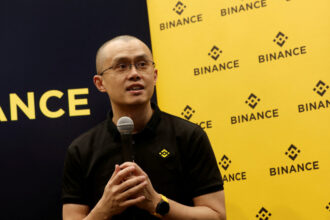 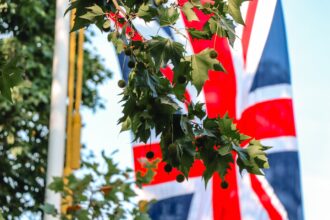