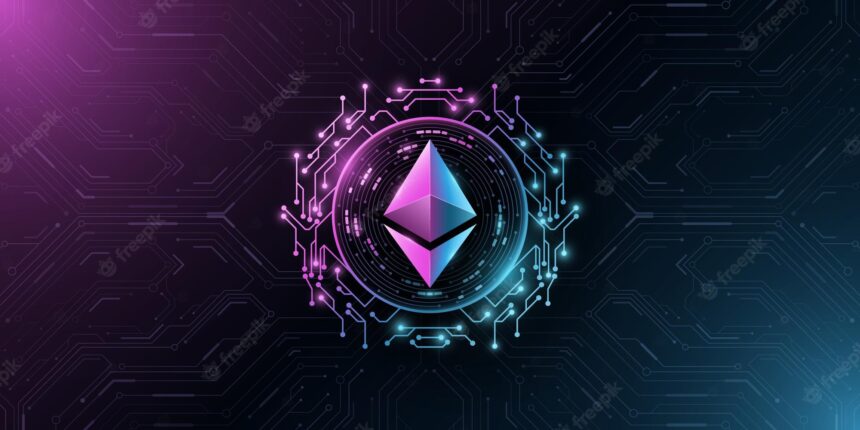 The Ethereum Merge was completed in the early hours of Thursday following a multi-year wait. It had taken place at the Terminal Total Difficulty of 58750000000000000000000, finally moving the network from a  proof of work to a proof of stake mechanism. The community has naturally been elated about the recent upgrade, with Ethereum founder Vitalik Buterin taking to Twitter to also celebrate the milestone.

Ethereum developers have been hard at work towards the Merge for about two years now. In that time, there have been multiple delays and setbacks, but the team has been able to scale through the issues and finally make ETH proof of stake a reality.

Vitalik celebrated the completion of the Merge with a Twitter post that acknowledged that Ethereum was no longer a proof of work network. The founder expressed that it was a momentous occasion for the network and the community.

During a live stream hosted by the Ethereum Foundation, he further added that the move to proof of work has been in the works for about eight years now. “It has obviously been a dream for the Ethereum ecosystem since pretty much the beginning,” Buterin said. “We started the proof-of-stake research with that blog post on Slosher back in January 2014.” He further added that he was excited to see the network finally move away from the energy-intensive proof of work mechanism.

Even though it has been less than 24 hours, there are already some significant improvements being recorded by the network. In a retweeted post by Buterin, it is noted that there was only a single missed block in a row of 100. This is miles better than what was recorded previously with the proof of work mechanism. The Ethereum founder goes further to add to this that the Merge has also made sure that the EIP-1559 worked better. He notes that this is “because fewer blocks bump up against the 2x limit.”

One important corollary of this is better EIP 1559 performance (because fewer blocks bump up against the 2x limit). So far, the percentage of full blocks has dropped from ~20% to ~10%.https://t.co/qmCkqzYn2z https://t.co/8ZzlPunGEZ

In a different post, crypto analyst Lark Davis shared a chart that showed that the ETH issuance rate had turned deflationary just minutes after the Merge was completed. Even at the time of this writing, hours later, Ethereum continues to maintain this deflationary rate with 114.42 less ETH in circulation just 5 hours after the upgrade.

Perhaps the biggest advantage of the move to proof of stake has to lie in the energy consumption rate of Ethereum. It is expected that ETH will reduce its energy consumption by more than 99%, and Ethereum researcher Justin Drake estimates that this move alone would see the worldwide electricity consumption drop by 0.2%. 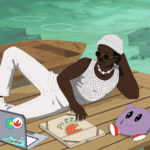 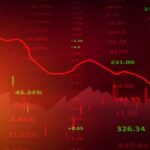 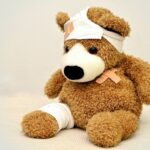