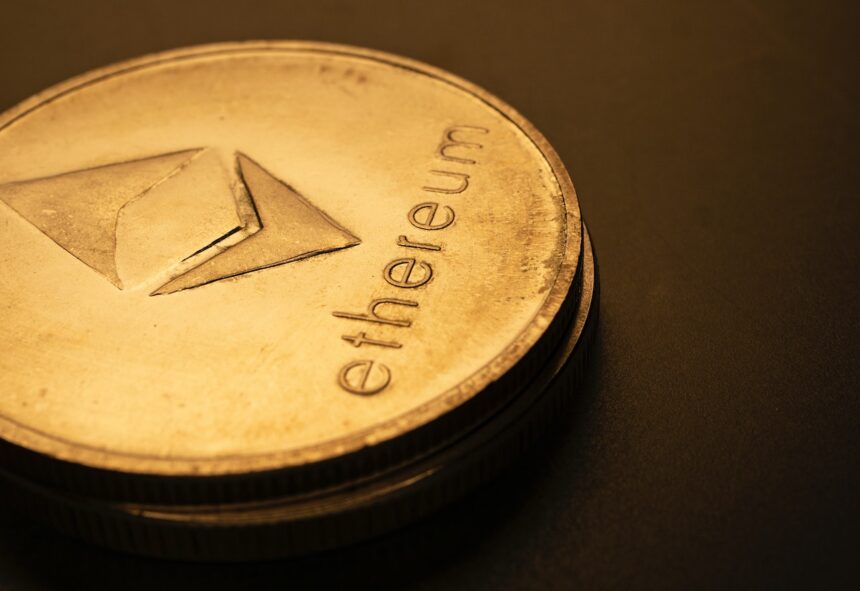 The Ethereum upgrade consists of a category of projects. These projects aim to improve the blockchain’s security, scalability, and sustainability. At the moment, each of these projects is still under development. Notwithstanding, every one of them will be deployed at a time already slated.

Setting the foundation of the future Ethereum upgrade is the Beacon Chain. This project represents the launching of Ethereum staking. The Beacon Chain was the drive into the latest system of the network, according to the community.

The Ethereum upgrade is currently at a stage referred to as the Merge. This is the project that brings energy-intensive mining to a stop. The Merge represents the transition from the Proof-of-Work system to that of Proof-of-Stake.

Sharding, the final stage of the upgrade, aims to enlarge the network’s capacity. At the end of the Sharding project, the Ethereum network can accommodate more data. It can also work seamlessly with L2s to mitigate the amount and network charges.

In light of improving the ETH network, Ethereum developers see a need to educate the community more about the blockchain. This is necessary as the digital market yearns for the Merge slated for September 15.

To this effect, Ethereum cofounder will release a book titled Proof of Stake on September 27. The book, Proof of Stake has a tag to it that states, The making of ETH and the Philosophy of Blockchain. The book provides all of Buterin’s information on the development of the blockchain network.

Ethereum cofounder announced the release of the book in a tweet on Wednesday. Gitcoin cited that the book will reveal Buterin’s creativity in writing. Moreover, Gitcoin has already stated that it will provide signed NFTs and digital book copies to readers on its platform.

The book, Proof of Stake – The making of Ethereum and the Philosophy of Blockchain contains Buterin’s writings in the last decade. The book description stated that Buterin’s papers focused on developing an internet native world.

It also revealed the ideology of the Ethereum developer. It stated that the ETH developer was more concerned about the fundamentals than the tokenomics.

This means others were more interested in the rise of their digital token value. However, Buterin got engrossed in discovering the possibilities and problems of developing an Internet-native world.

This is because he believes that the proof of stake concept is still confusing to many. Several users, traders, and investors in the crypto ecosystem still don’t clearly understand what PoS means.

Through the proof of stake method, miners will be substituted for validators. Also, the energy consumption issue of the current proof of work system will be resolved. 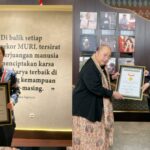 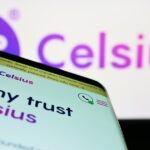 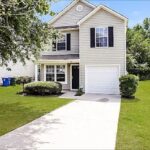