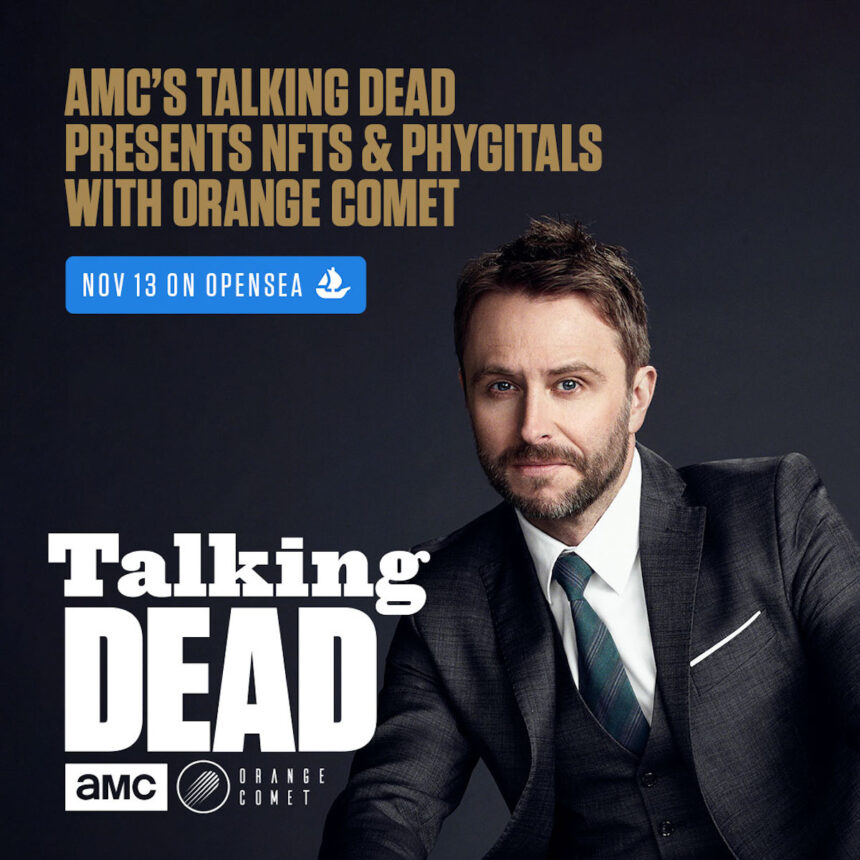 The popular live after-show, AMC’s Talking Dead, is releasing a limited phygital NFT collection for fans of the show.  The collection will launch through an auction and include eleven, one-of-one NFTs complemented by unique autographed physical items. Starting Sunday, November 13, 2022, at 8 pm PT, fans will have the chance to own a part of the TV show’s history. Fans will be able to place bids on the iconic NFT pieces through the auction conducted on Opensea.

Details of the phygital collection

The Talking Dead team was not alone in the creation of this phygital collection. Orange Comet, a Web3 entertainment company, played an immense role as well. Besides administering the auction, the company is also responsible for carefully designing the Talking Dead NFTs. Further, the team at the Talking Dead was responsible for carefully fabricating the physical items of the collection. It’s worth noting that each physical item represents each season of the after-show. Moreover, the collection wouldn’t be complete without a Chris Hardwick signature. Auction winners can expect their physical items to be signed by the host himself.

As The Walking Dead grew into one of the most-watched TV shows, there needed to be a place where all things TWD were discussed. This is when Talking Dead was born. The live-after show hosted by Chris Harwick allowed fans to further dissect episodes along with their favourite TWD cast members. The after-show premiered on October 16, 2011, and has been on the air ever since.

Furthermore, Orange Comet is a Web3 entertainment studio that produces unique NFT and blockchain experiences. There have been a number of Walking Dead NFT collections released by the company, along with one made in collaboration with Anthony Hopkins. With their expertise in media and vast network of connections in Hollywood, they have delivered collections using some of the biggest IP. 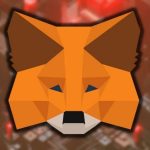 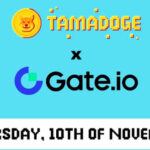 Tamadoge Price Can Shoot Up This Week as New Exchange Listing Approaches – Time to Buy? 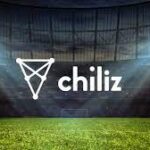 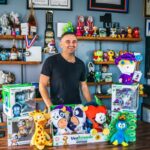 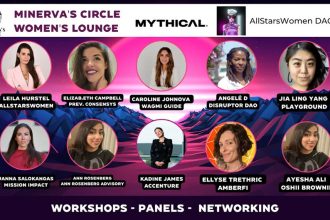 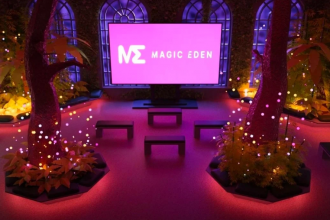