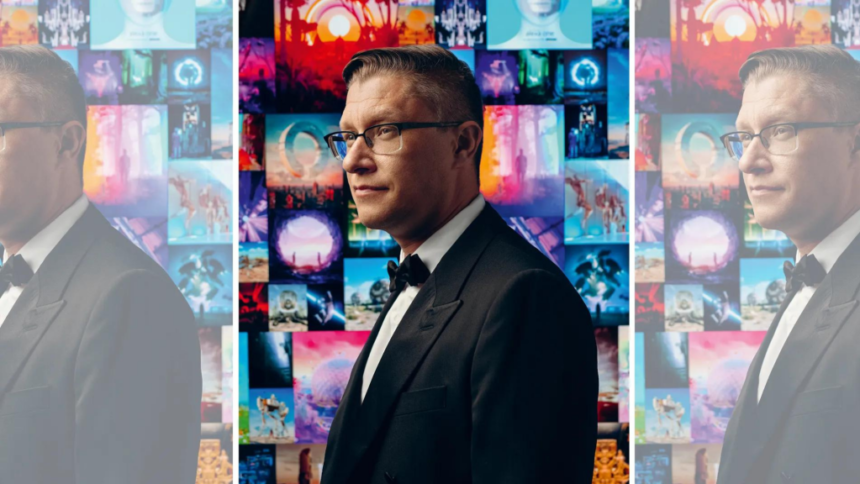 Solana NFT standard creators Metaplex CEO Stephen Hayes has issued apologies for a miscommunicated tweet involving Beeple. Metaplex initial tweet announced Beeple NFTs coming to the Solana blockchain. Since then, Beeple corrected the tweet stating “nothing was set or remotely agreed upon” among both parties. Read on to learn more about the exchange.

Contents
Wen Beeple NFTs On Solana?About Render NetworkJoin Our New “To The Moon” daily NewsletterThank you!

At Solanas Breakpoint event this year, Metaplex CEO Stephen Hayes “accidentally” announced a Beeple launch on the Solana blockchain, in partnership with the Render Network. This was then disputed by Beeple stating that there had been no agreement between either parties surrounding a Beeple collection on Solana.

Stephen then went on to apologize to Beeple on Twitter later on. He stated on Twitter, “I’m here to offer my sincere apologies. It was the result of a miscommunication between the organizations involved, but these were my words in the keynote, so I should have confirmed that agreement, directly with you, was announced.” Furthermore, Hayes also apologized to fans and the community for causing further confusion.

Around this time, Jules Urbach a developer on the decentralized computing platform Render Network had also tweeted similar statements. He asked for the community to wait for the special “first look at something amazing” that they were building with Beeple. Since then, no further comments or statements have been put forward by either parties.

The Render Network is a unique blockchain project. The network allows people to contribute unused GPU power to help projects render motion graphics and visual effects. Render greatly simplifies the standard processes of rendering and streaming 3D environments. For using the network, users get RNDR tokens as a reward. The Render Network is one-of-a-kind building block for the future of the graphics industry. 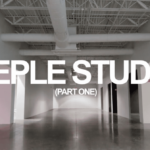 Beeple is Building a Real Life Studio In Charleston 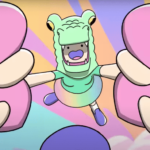 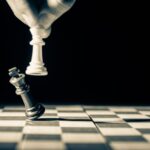 War Between Binance And FTX Heats Up