One of the largest electronics companies, Sony, has filed a patent regarding NFTs and blockchain technology. It was first filed in May of 2021 and published only a couple of days ago. So, what does the patent encompass?

The patent, titled “Tracking Unique In-Game Digital Assets Using Tokens on a Distributed Ledger” suggests that Sony has future plans that include the tracking of digital assets in video games using tokens. The digital assets may include in-game items or characters and digital media of gameplay moments, like video clips or images. In addition, the patent includes many diagrams outlining the process of tracking changes in ownership, visual appearance or metadata.

Furthermore, Sony’s patent explains how individuals often enjoy owning or using physical items related to celebrities or activities. In other words, video game players would find it enjoyable to use the same item their favourite players have used. “In traditional video games, there is no way to differentiate a specific instance of an in-game item that a famous player of the video game used to win a famous tournament from any other instance of the in-game item,” said Sony in the patent.

Will Playstation NFTs ever exist?

We can’t say whether NFTs will ever be implemented in Sony’s video games or not. Though it’s evident that the electronics company is taking a step in that direction. Tracking the history of digital assets from player to player definitely has people talking. It’s worth noting that Sony has created some of the most popular games, such as Uncharted, God of War, Bloodborne, The Last of Us, and more. Hence, if Sony decided to move forward and apply these plans, they’d be able to test them on distinguished games. The question is, is this something video game players want? 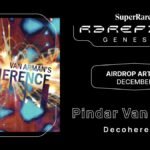 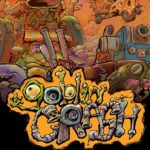 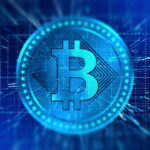 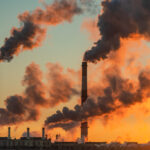 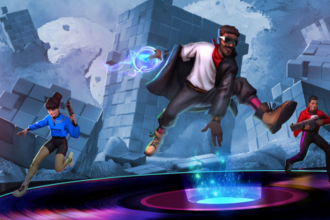