OpenSea’s now infamous ‘delisting bug’ has struck again. This time, however, it hit Azuki, temporarily delisting several Azuki NFTs from the platform. Similar situations have happened before, notably to the Bored Ape Yacht Club this June.

Contents
The Azuki OpenSea Delisting ScenarioThe Impact of This

Yesterday evening, September 30th, Azuki, one of the biggest and most successful NFT collections Tweeted saying: “We have reached out to OpenSea about the delisting emails sent to Azuki holders, awaiting a response. Our working theory is that we are facing a similar error/issue as this one (referring to a previous BAYC delisting). Check Discord for live updates, @DemnaAzuki will also be tweeting as we work to resolve this issue.”

It took only an hour and six minutes (after the initial Tweet) for the issue to be resolved. All of the previously delisted NFTs were then reinstated to their rightful owners’ wallets.

OpenSea blamed the inconvenience on their ‘Trust & Safety Flagging System’, mentioning that this was the issue in the Azuki delisting on their platform.

When it happened with the Bored Ape Yacht Club, the Yuga Labs-owned company contacted OpenSea to ensure that it didn’t happen again.

The Impact of This

Delisting is not a good scenario for either party, the marketplace or the project. For Azuki, they may have built concern that some of their users may never see their NFTs again. And for OpenSea, having one of the biggest projects on their platform delisted for no apparent reason. This can never be a good look.

It can cause the loss of customers for both the collection and marketplace. During times of delisting, the buying and selling of a specific NFT collection is often ceased. It could also lead to a floor price drop for the collection in conversation if users turn to blame them when they have done nothing wrong. 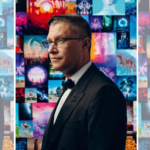 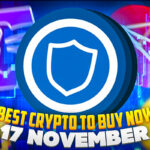 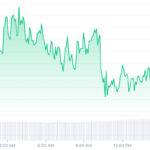 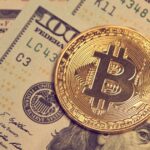 By The Numbers: Crypto Winter Mergers And Acquisitions 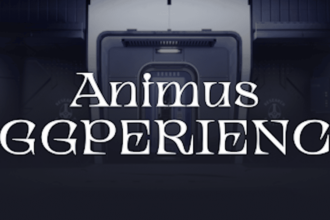 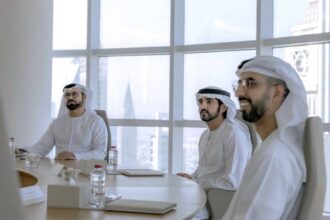