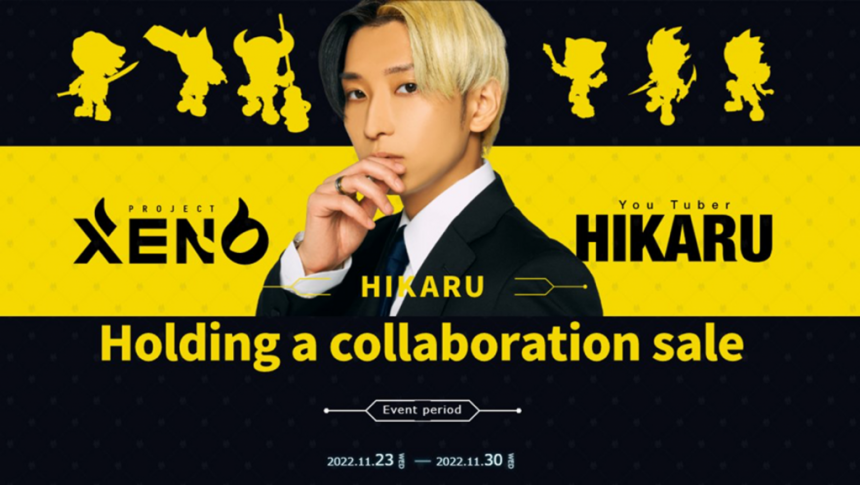 The strategy-based blockchain game, Project XENO has partnered with popular Japanese YouTuber, Hikaru for an NFT collection. The limited edition NFT collection will be available between November 23 and 30. What’s more, Project XENO will giveaway a raffle ticket that can be exchanged for a Hikaru NFT for free!

So, what can you expect from the Project XENO Hikaru collaboration NFT sale? And what are the benefits? Let’s find out!

Fumiya Joins Project XENO as an Ambassador for Southeast Asia

Japanese Youtuber Fumiya has been appointed as Project XENO’s ambassador for Southeast Asia. Based in the Philippines, the actor, singer and vlogger boasts over 6 million followers across his social media accounts and is currently the tourism ambassador for Shizuoka and Hamamatsu City and is an SNS ambassador for B League Sanen Neo Phoenix,

“When I was actually living in the Philippines, I saw many people, young and old, playing games on their smartphones. I would be happy if I could help spread new entertainment to Filipinos who love such games and make the country as a whole excited! I am very much looking forward to the new developments of “PROJECT XENO” in the future!”

What are the Benefits of Project XENO x Hikaru NFTs?

Now, for the most exciting part—the Project XENO x Hikaru NFT collection offers three primary benefits. Firstly, there is the XENO and one super rare lottery ticket sold as a package. Acquiring the latter will give you a chance to win rare NFTs, including Hikaru NFTs and Genesis NFTs. Next, the project will add all NFT buyers to their whitelist for future benefits. Finally, everyone on the whitelist will get an “NFT-BOX”, which they can use to generate a XENO.

Furthermore, every purchase of five XENOs comes with a free ticket to the next sale. Besides, the game will airdrop Hikaru NFT GENESIS version Ver.I to the top three NFT buyers.

What is Project XENO?

PROJECT XENO is a strategy-based blockchain game with GameFi and esports elements. In a nutshell, players with NFT characters can play the game to win NFTs and utility tokens. Moreover, they can buy and trade NFTs effortlessly through the in-app wallet and marketplace.

Project XENO has initiated numerous strategic collaborations, the latest example being its partnership with Hikaru—one of the most famous YouTubers in Japan. Currently, the firm is focusing on global expansion, with promotions especially in the Philippines, which has a thriving blockchain gaming economy, and other Southeast Asian countries. Additionally, the company will strengthen its ambassador appointments and collaborations in the US, India, Korea, and the Middle East.

You can find out more about the Project XENO x Hikaru NFTs on the game’s website. Make sure to follow them on Twitter and join their Discord server to not miss any updates.

What Are They & Are They Worth Collecting? 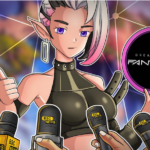 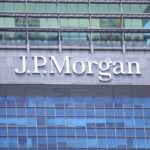