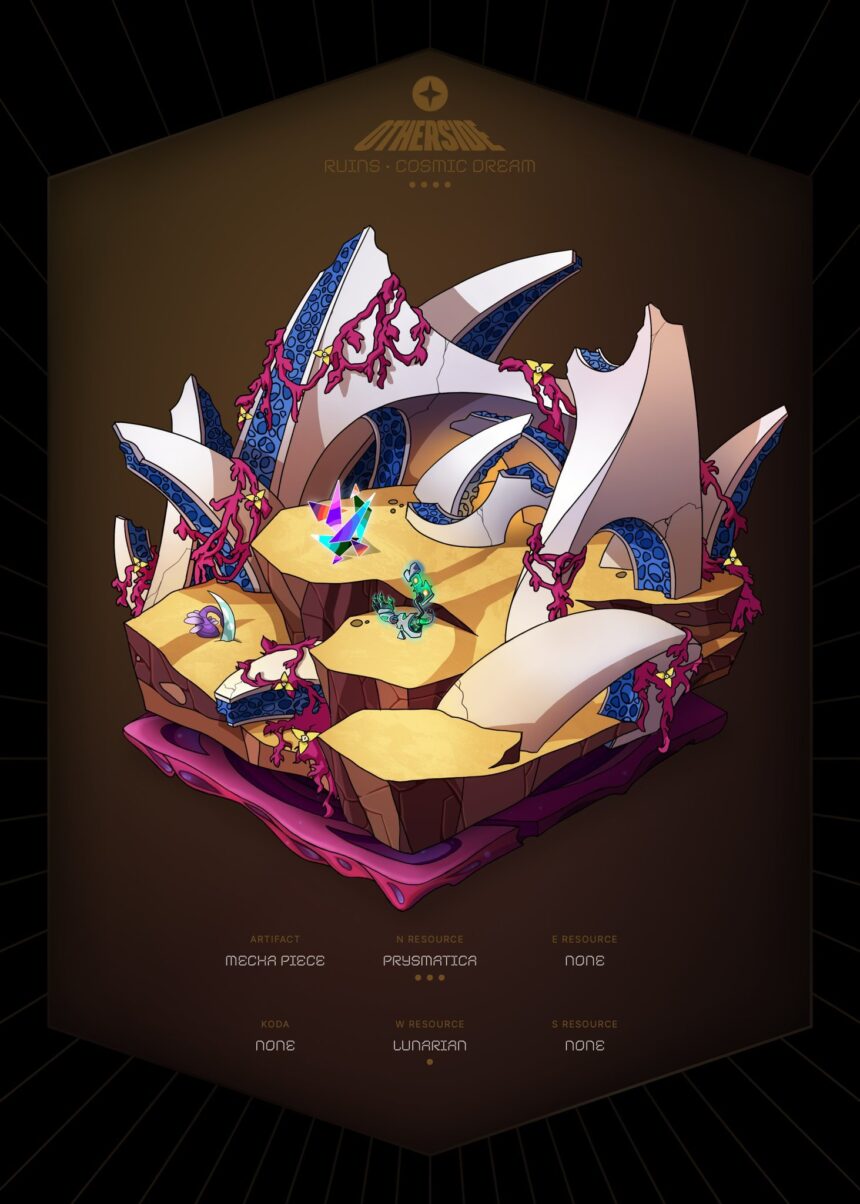 Yuga Labs, the popular blockchain technology company, is about to launch a new Mecha Apes NFT collection, according to some sources in the NFT space. The news has exploded over social media in the last few days. Apparently, Protos has seen a leaked document confirming that Bored Ape Yacht Club creators are aiming to raise over $50 million with the new collection. The NFT community is now looking for hidden signs and messages regarding the report.

Rumors about the new Mecha Apes NFT collection have been circulating online for a while, but the latest news has reignited the issue. On the 15th of September, Protos, the crypto media company, stated that they had seen a Yuga Labs document that contained leaks and details about a new NFT collection called Mecha Apes.

So, is there any legitimacy to these claims? Well, it is hard to confirm without any actual evidence. Allegedly, these new leaks suggest the launch of a new collection this year. Additionally, according to the leaks, it aims to raise $50 million and 100,000 metaverse land pieces.

Notably, Yuga Labs are notoriously secretive about its NFT launches. However, it did outline a wide range of plans during the $450 million seed round of funding earlier this year.

Some have mentioned a leaked Yuga Labs pitch deck with a 2022 Otherside metaverse roadmap in which the words Mecha Apes NFT appear.

Otherdeeds may hold the key to new projects

While there is no official news about a new collection, there are some subtle hints within the Yuga Labs ecosystem. One Mecha Piece has been featured as an artifact in the Otherdeeds.

For those unaware, Otherdeeds NFTs represent land ownership in the Otherside, the evolving Bored Ape Yacht Club metaverse. The 100,000 Otherdeeds for Otherside NFT collection has proved hugely successful, with over $600 million raised in funds from the initial sale.

Created by Yuga Labs, in partnership with Animoca Brands, the Otherside is a 3D metaverse space for the BAYC community. There are huge plans for the metaverse, which could offer a home for the Mecha Apes NFTs if they arrive.

As we know, Yuga Labs is very secretive about its NFT projects. However, in response to the latest rumors, Yuga co-founder Gargamel (a pseudonym) has spoken out. Quoting a tweet that mentions the rumors circulating about the Mecha Ape NFTs, he said, “fake news”.

This isn’t the first time he has spoken against various Yuga Labs rumors. When the pitch deck with the roadmap started circulating earlier this year, he called it old and outdated.

So, we do not know for sure whether Yuga Labs is creating a Mecha Apes NFT collection. We will have to wait for official confirmation to find out more about their wider plans. 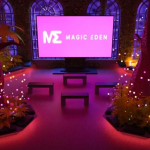 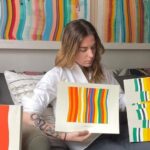 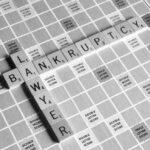 FTX Downfall Probably Sparked By The Collapse Of Terra 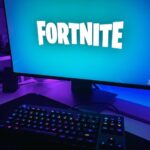 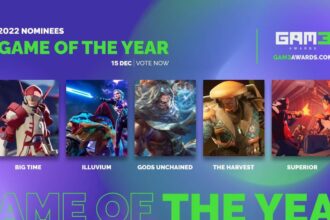 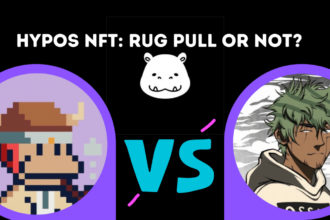