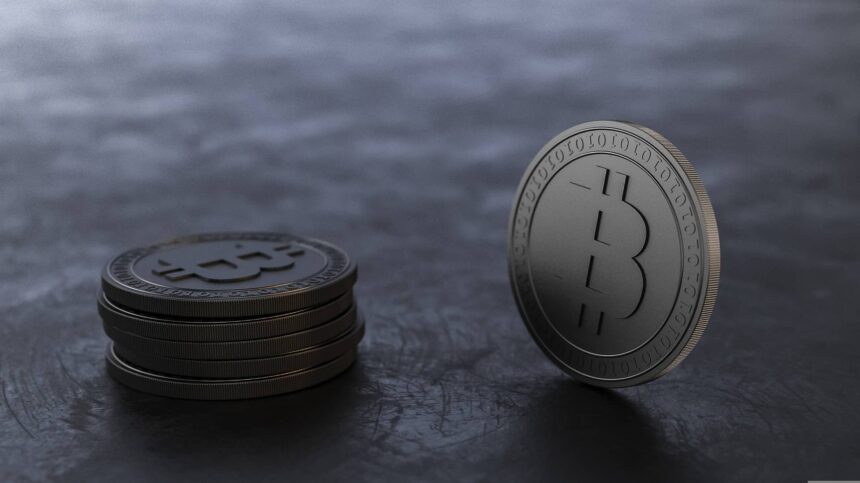 A Popular Crypto Analyst has predicted Bitcoin (BTC) is on a bullish path to hit six digits in 2023. Known pseudonymously as Credible, the analyst made the prediction on his Twitter handle while addressing his more than 300,000 followers.

Contents
How the crypto market has faredWhy is credibly bullish for BTC’s growth next year?Statistics Behind Credible’s Bullish SentimentsFocusing on the charts

The recent bear market started in late 2021, with Bitcoin falling more than 60% from its previous high. However, Credible believes that the crypto giant is going through a correction period where it will climb to six digits.

How the crypto market has fared

The entire crypto market experienced bullish moments during the pandemic. Many analysts attributed the high interest rates to excess money in circulation. However, since early 2022, the market has contracted due to many macroeconomic factors.

Bitcoin fell more than 60% from its all-time high of $68,000, with altcoins following the trend. Inflation statistics and interest rate hikes are major drivers of market volatility.

However, the market seems to be stabilizing in recent weeks. BTC remained firm after the Feds announced another rate hike saw a small price drop last Wednesday. While it has had some short wins and dives, it has stayed in the $19,000 range.

Why is credibly bullish for BTC’s growth next year?

Given the current market situation, some analysts believe that the market could get worse before it gets better. However, Credible believes Bitcoin has just completed a prolonged correction and is poised to unleash a parabolic rally to reach $150k.

momentum. Therefore, estimates should be within a range – it can vary. I expect at least 100k, not 300k+, probably somewhere around 150k-ish. But will know more as PA develops and the move actually begins. – Credible.

It is well known that Credible practices the Elliott Wave theory. This advanced technical analysis approach attempts to predict price movements by leveraging crowd psychology, which usually moves in waves. The theory states that a significant uptrend consists of five waves. The first three of these are revivals and the last two are corrective phases.

While price-wise we’re lower than expected, macro-decline hasn’t been reached ($14,000) and time-wise, we’re still on track for our fifth wave, despite what it looks like. In terms of time, the correction of wave four is proportional to the third wave, just as wave two was to the first wave. – Credible.

According to the expert’s chart, BTC could rise sharply in price sometime next month. He claims that sometime next year the price of Bitcoin will rise to around $150,000. Cryptocurrency analyst also expects BTC to move beyond $22,000 in the near future.

Focusing on the charts

While answering some comments about his predictions, Credible explained that momentum is the main driver behind his prediction. He also added: that current sentiment is similar to the attitude of investors and traders during the Covid-19 outbreak.

Heard almost exactly the same during the Covid crash in March [2020]. Shortly after, we went 20 times.” 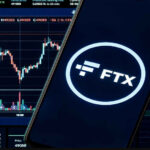 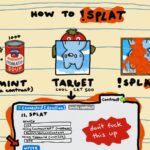 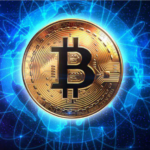