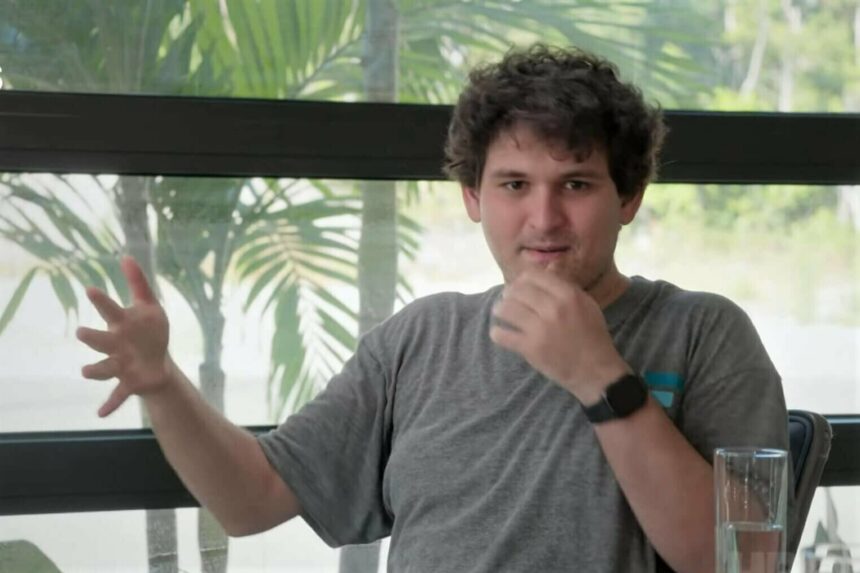 According to a tweet from the Royal Bahamas Police Force published on Sunday, a team of financial investigators from the force’s Financial Crimes Investigation Branch is already working with the Securities Commission of the Bahamas, the country’s financial regulator.

The tweet said the purpose of the joint team was to “investigate whether any criminal misconduct has occurred”.

The statement from the Bahamas Police Force came in addition to a separate press release from the Securities Commission of the Bahamas later this week on the situation surrounding FTX.

,[…] Such transactions may be described as having zero priority under the insolvency regime and result in withdrawal of funds from Bahamian customers,” the statement said.

It added that the commission “does not condone the preferential treatment of any investor or customer of FTX Digital Markets Ltd. or otherwise.”

The financial regulator’s latest update came on November 11 after the same agency said it had “taken Freeze Assets Held by FTX and the parties concerned.

The agency said at the time that it believed the freeze was a “prudent course of action” and was aimed at stabilizing the company and securing assets.

FTX filed for bankruptcy on November 11 under Chapter 11 in the US state of Delaware. That same day, FTX co-founder Sam Bankman-Fried stepped down as the company’s CEO and was replaced by Chicago-based attorney John J. Ray III. 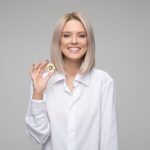 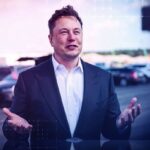 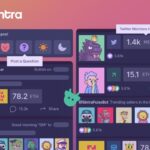 Sintra Is Building The Future of NFT Social Investing