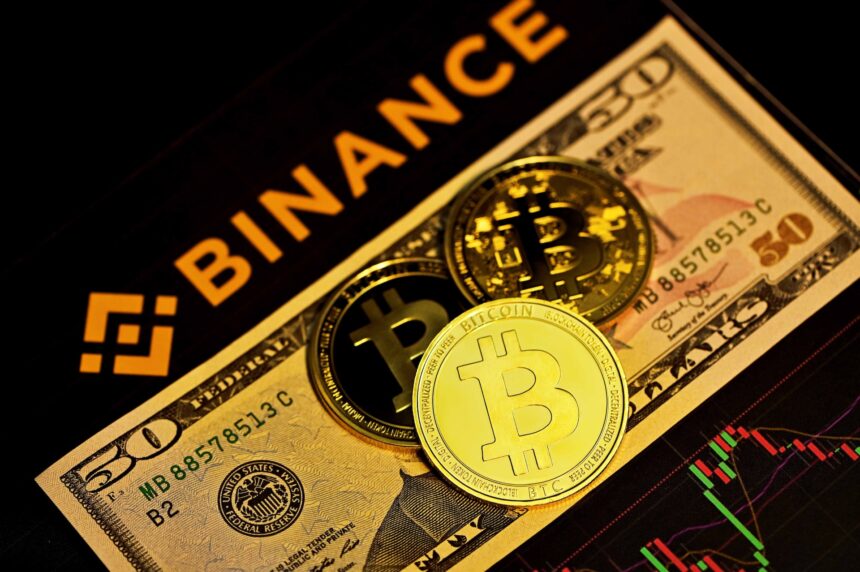 Binance Coin (BNB) price dropped to $266.46 today, representing a 2.5% drop in 24 hours. However, its current levels represent a modest 1% increase over the past seven days, with the ongoing FTX collapse affecting the exchange’s utility token.

The movements come amid Nansen’s latest quarterly report on BNB, which found that the BNB chain remained the busiest layer-1 platform in terms of total number of transactions in Q3 2022. The market situation, along with the size of the BNB chain and Binance itself, gives it a solid foundation to return to growth sooner or later.

Binance Coin Price Prediction for BNB in ​​the Green of the Week – Time to Buy?

BNB is down 17% over the last 14 days and 4% over the last 30 days, despite turning back in the green on its seven-day action. Its technical indicators reflect this to the extent that they reveal an ongoing decline in momentum.

The Relative Strength Index (purple) of BNB has dropped to 40 and is still pointing down, indicating potential further losses. Similarly, its 30-day moving average (red) appears to have peaked in relation to its 200-day average (blue), and it could soon start a downside correction.

In other words, purely technical analysis suggests that BNB needs to drop a bit more before starting a more decisive recovery. It will also be supported by a more fundamental analysis of broader market conditions. FTX bankruptcy drama Prices continue to be reduced.

It is likely that the collapse of FTX will continue to drag the market down for at least several weeks yet. Yesterday, for example, Genesis announced that its lending arm would suspend withdrawals, raising fears of a wider contagion within the ecosystem.

In fact, various exchanges and platforms have faced a run on withdrawals in the wake of the FTX shutdown, creating a distinct possibility of additional collapse. While it is unlikely that this will affect Binance directly, it will further reduce investor confidence and result in additional downside for BNB.

Nevertheless, the bigger picture indicates that BNB will return to growth once the dust settles and some positivity will return to the crypto market. As mentioned above, Nansen’s latest quarterly report found that the BNB chain expanded significantly in the past quarter, with several projects launching on its platform, including Wombat Exchange, Stabler, and the Helio Protocol.

On top of this, the BNB chain averaged around 2.5 million to 5 million transactions per day over the past quarter, compared to between 1 million and 1.8 million for Ethereum. This shows the size and value of the platform, which is likely to grow in the future.

Thus, even if BNB is set to fall a bit further in the near future, the long-term picture suggests stable growth, with its all-time high of $686.31 (from May 2021) reaching its all-time high once the global economy is over the current recession.

The thing is, investors may be waiting a while for a significant and lasting recovery in the global economy, which means we may not see new ATHs for BNB until 2023 (or later). However, one source of above-average gains this year has been new altcoins, especially those holding pre-sales and then getting listed.

such coins Posted impressive profit on listing This year, and while the success of each new coin is not guaranteed, the following selection highlights new projects with some promising fundamentals. All three coins are scheduled to close their respective sales by the end of the year (or in Q1 2023), at which point all will enjoy exchange listings.

dash 2 business is an Ethereum-based trading intelligence platform that will launch in the first quarter of 2023, providing investors with real-time market data and social indicators to help them make more informed decisions.

Its native token, D2T, launched its token sale about a month ago. so far, it has raised over $6.4 millionWhile it has also recently announced the listing LBank Exchange And bitmart,

also running on ethereum, robot era (Tarot) is developing a sandbox-like metaverse in which gamers play as robots and participate in the creation of its virtual world. Its alpha version is due by the end of Q1 2023, at which point it will enable players to create land, buildings and other in-game items, all represented (and tradable) as NFTs.

Investors can participate in its TARO token sale by visiting its website and purchasing with USDT or ETH, with 1 TARO currently going for 0.020 USDT. This price will rise to $0.025 in the second phase of its presale.

calvaria (RIA) is a play-to-earn video game in which players can collect, battle, and trade NFT-based cards. Under development for almost a year, its alpha is due early next year. Interestingly, this would enable gamers to play it without having to hold any cryptocurrency, which could make it more accessible to a wider pool of users.

Furthermore, its native token RIA can be used to purchase in-game items and place bets, making it a strong use case within its ecosystem. The pre-sale for the tokens has raised just over $1.7 million and is currently in its fourth phase, during which there can be up to 40 RIAs for 1 USDT. 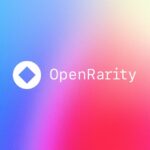 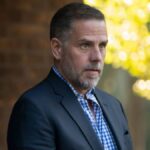 Hunter Biden, The US President’s Son Is Criticized For Shilling His NFTs 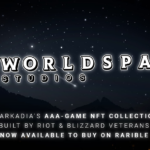