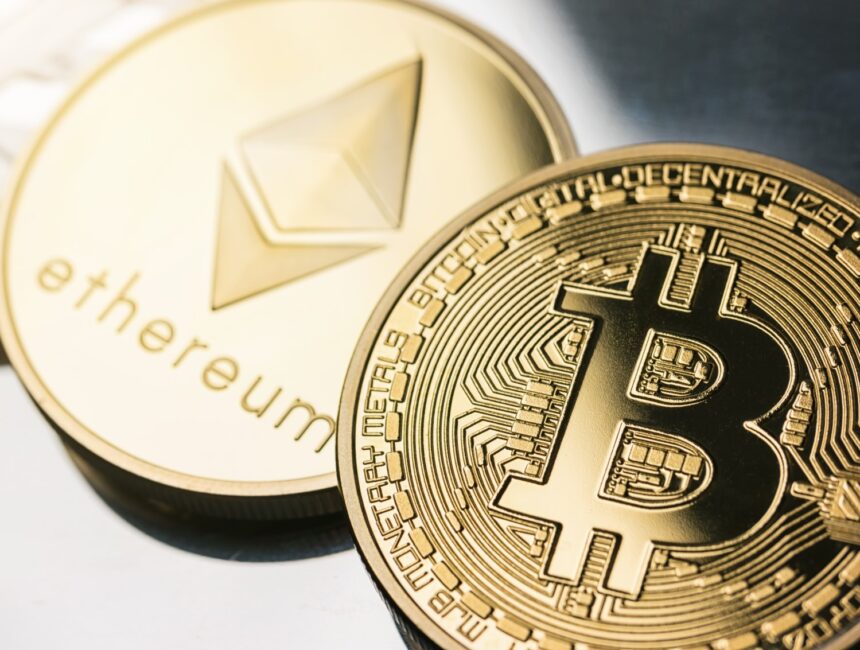 The two largest cryptocurrencies by market capitalization, Bitcoin and Ethereum, have seen significant increases in their open rates in recent weeks. This comes even as the market sees struggling prices and investors begin to take more conservative positions in the market. The drastic increase in open interest in these two cryptocurrencies could have some important implications for the crypto market as a whole.

Bitcoin’s open interest has risen in recent weeks, and it has led to some interesting predictions for the digital asset, and now Ethereum has started following the same trend. Over the past week, Ethereum’s open rate relative to market cap had risen along with bitcoin’s.

In fact, both digital assets had reached new all-time highs in this regard, surpassing the June 2022 level. Bitcoin was up to 3.21%, while Ethereum had peaked at around 4.24% over the same period. ETH thus sees even more extreme numbers compared to bitcoin.

To put this in perspective, the open rate to market cap ratio of ETH compared to BTC since 2019 has always been around 0.46%, which represents a pretty small margin. However, this had changed in the past two years and the gap is widening. The Ethereum Merge was the main reason behind this spike. As interest in the second-largest cryptocurrency peaked as the upgrade approached, institutional investors began to settle in Ethereum, leading to the large gap that is now being observed.

A spike in open interest, especially one that reaches unprecedented heights, has always had a huge impact on the crypto market, if only in the short term. Current levels suggest that derivatives in both digital assets are currently very high, leading to extreme levels of leverage.

With such high levels, it’s important to keep in mind that while a short squeeze is more likely, it could go either way. Eventually, the leverage levels will start to decline, which is when the squeezes are expected to happen. Whichever way they go, the implications will be just as brutal for the market.

Major market volatility and instability will be the order of the day when this happens. For investors, this is a time to take fewer risks to avoid falling into this slump. The established bear trends and such extreme levels of leverage can be a recipe for disaster. 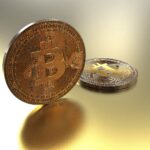 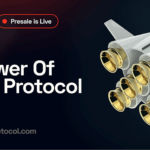 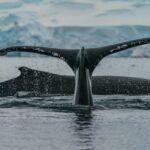