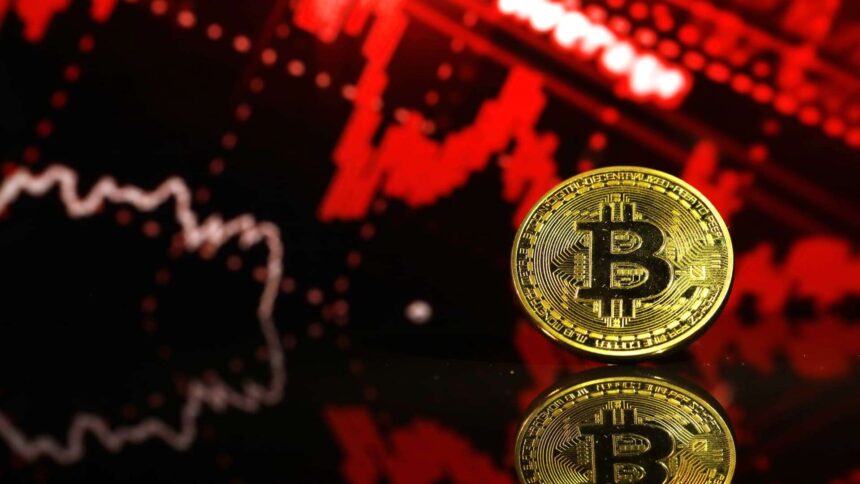 Bitcoin miners tend to be some of the longest holdings of BTC, but that’s usually when the bull market is in full swing and they don’t have to worry about cash flow. Currently, cash flow on bitcoin miners has plummeted and as the price of the digital asset remains low, bitcoin miners have found themselves in a tight spot. In response, the miners have started dumping their coins to keep their operations going.

Since the crypto winter first began after the collapse of the Terra Network in May, Bitcoin miners have increasingly turned to selling their BTC holdings in order to survive. In recent months, the number of BTC miners needing to sell has increased.

With the crypto market’s most recent drop, miners reportedly unloaded more than 7,700 BTC in a 7-day period, according to a Glassnode report. This translates into the highest dump by miners in a 4-year period, leading to a sharp drop in their balance. In total, 7,761 BTC were sold by these miners. Miners’ BTC balances fell by 10% in this 7-day period, and this brings their balances close to a year-to-year low. The chart shows that the sharp decline is correlated with the drop in bitcoin prices. So miners continue to follow historical trends where they hold when the price is recovering and sell their coins during periods of low prices.

The fall in the bitcoin price is the main reason behind the sell-off carried out by these miners. Low BTC prices not only affect the profit margins of their mining machines, but also investor sentiment during this period.

Related reading: TRX is up over 600% after Justin Sun’s deal with FTX

Miners will also likely continue to sell BTC as the market has not yet given any indication that they have bottomed. If prices fall, more miners will have to sell to make some cash flow. Meanwhile, these miners are bringing more supply to a market that doesn’t have enough demand to absorb it. Given this, the price of bitcoin is likely to continue falling as the FTX debacle slowly unfolds over the coming months. 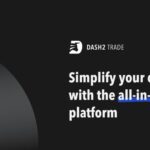 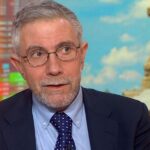 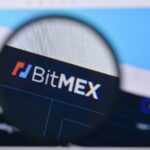