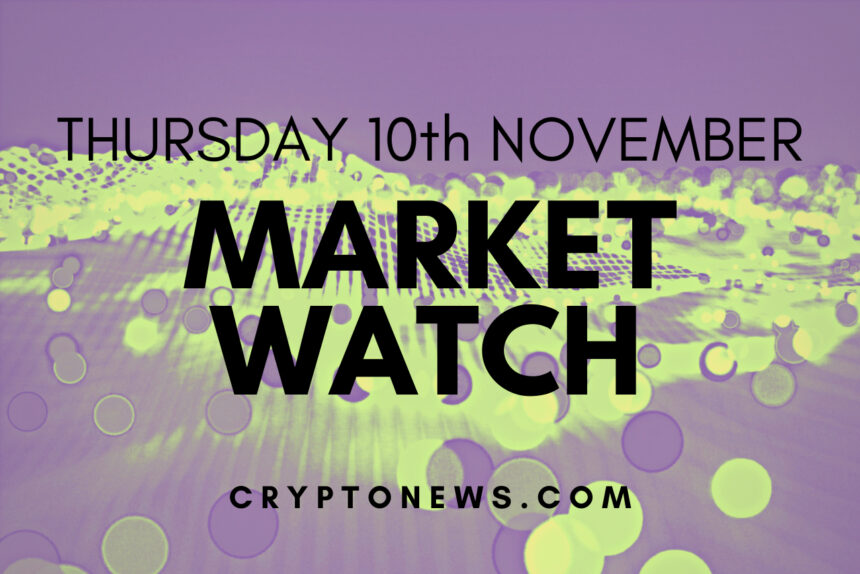 Bitcoin fell to around $16,010, while Ethereum Was on the verge of a significant decline, trading just above $1,100.

Binance Gets Out of FTX Rescue

On Wednesday, Binance announced That he would no longer acquire FTX, putting the Sam Bankman-Crypto Fried empire in jeopardy.

“Initially, our hope was to be able to support FTX clients by providing liquidity, but the issues are beyond our control or ability to help.”

Binance CEO Changpeng Zhao said the previous day that the largest cryptocurrency exchange had reached a non-binding agreement to buy FTX’s non-US businesses for an undisclosed price, to save the company from liquidity problems.

Earlier this year, private investors had valued FTX at $32 billion.

This revelation resulted in significant losses to the crypto market. Between Monday and Tuesday, FTT lost 80% of its value, dropping to $5 and wiped out more than $2 billion.

On Wednesday, it fell by more than half to about $2.30, reducing the value of all coins in circulation to around $308 million.

Bitcoin is currently priced at $16,015 with a 24-hour trading volume of $100 billion. Bitcoin is down more than 12% during the Asian session and over 20% in the past seven days. CoinMarketCap currently ranks first, with a live market cap of $314 billion, down from $351 billion yesterday.

On the technical front, bitcoin has broken above the triple bottom support level of $18,244; Closing the candle below this level could result in a drop to $16,000.

On the daily time frame, bitcoin has also formed a “three black crows” pattern, which indicates a continuation of the downtrend. As a result of increasing selling pressure, the price of bitcoin could drop to $14,500.

A closing candle above $16,000 could signal the start of a bullish correction as key technical indicators such as the RSI and MACD have entered oversold territory. On the plus side, immediate resistance for bitcoin remains at $18,244.

On Thursday, the second most valuable cryptocurrency, Ethereum, trading at $1,118, down nearly 14% in the last 24 hours and over 25% in the past seven days. On CoinMarketCap, it now ranks second with a live market capitalization of $142 billion, down from $159 billion yesterday.

The 50-day moving average at $1,400 also indicates a continuation of the selling trend. The ETH/USD pair may face significant resistance at the level of $1,227 on the way to $1,400.

The RSI and MACD are also oversold, and ETH is likely to bounce back to retest the $1,300 level before falling further in the market.

It launched its token sale three weeks ago and has now raised over $5.8 million, while also getting its first confirmed CEX listing on ElBank Exchange, 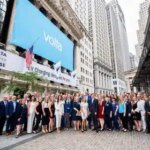 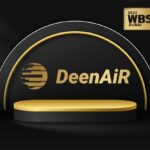 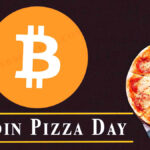