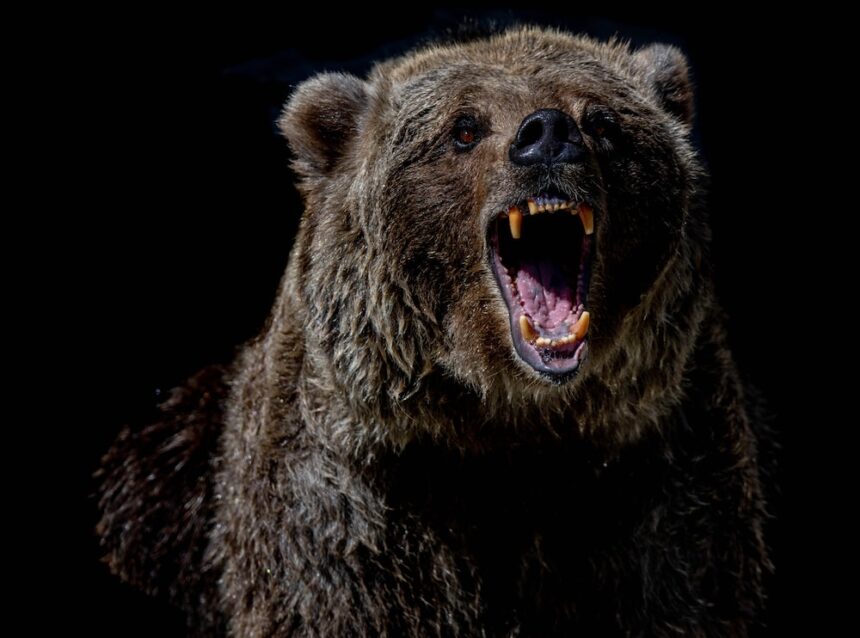 The crypto market is trading in the red as Bitcoin and other cryptocurrencies record double-digit losses from today’s trading session. The number one cryptocurrency follows its gains from last week and falls back to a new annual low.

At the time of writing, Bitcoin (BTC) is trading at $18,200, with a 13% loss in the past 24 hours and an 11% loss in the previous seven days. Other cryptocurrencies in the crypto top 10 by market capitalization follow a similar trajectory, with Dogecoin (DOGE) showing the largest losses over this period.

The crypto market is reacting to the events related to FTX and Binance. Binance, also known as the “Crypto Exchange Wars”, emerged victorious when FTX confirmed a deal to surrender its assets except FTX.US.

The Sam Bankman-Fried-led platform was unable to redeem its users’ new withdrawal request. According to reports, the location was missing as much as $6 billion and was forced to shut down its operations.

Amid this uncertainty, the crypto market and Bitcoin were under tremendous selling pressure. Rumors have surfaced about Alameda, the trading arm of FTX, possibly liquidating its BTC to cover some of its losses, but the team behind the platform has no official statement.

There is speculation about the current state of the market, which is reflected in Bitcoin and other cryptocurrencies. In addition, the midterm elections in the US are adding to uncertainty.

NewsBTC reported yesterday that a Republican win could be bullish for crypto and digital assets. This party is more inclined to support industry and crypto projects as compared to the Democratic party.

BitMEX founder Arthur Hayes published his perception of the future of Bitcoin and the crypto industry. Hayes appears bearish as he announced the acquisition of put (sell) options contracts for Bitcoin.

However, the crypto market has endured tremendous stress and several capitulation events. A Lehman moment in the industry could signal a bottom, not more downside. Additionally, Hayes has publicly expressed his bullish stance on the crypto market.

To learn more about today’s price action, watch the video below: 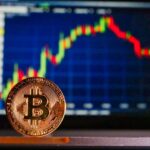 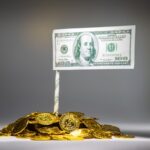 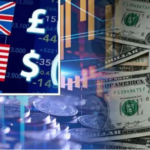