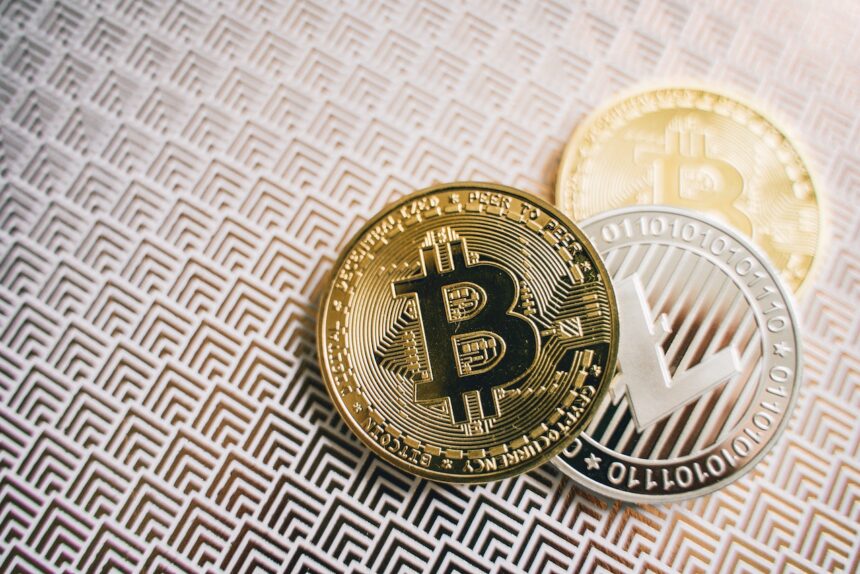 While the current quarter in the crypto market was bad for many companies as Bitcoin fell, it was successful for some. Core Scientific has proven that low market levels can be beneficial if the right opportunity is identified.

The US-based crypto mining company produced 1,334 BTC in August and sold more than 1,125 Bitcoin for about $25.9 million.

According to Core Scientific’s production and operational updates in August, it was operating 25,451 ASIC servers for colocation and self-mining. Data also shows that the hash rate produced was approximately 21.54 EH/s (hash rate per second).

Core Scientific confirmed that August was very successful for the company. It increased its self-mining hashrate by leveraging thousands of new ASIC servers.

The company’s CEO, Mike Levitt, said that their aggregate hashrate and self-mining hashrate are the largest operational capacity of any publicly traded company in North America.

The company revealed that it had deployed about 17,000 new ASIC servers in August. The massive bet resulted in the generation of 1,334 Bitcoin. The company announced that it plans to deploy 43,000 ASIC servers by the end of 2022.

Core Scientific is one of the largest publicly traded providers of blockchain computing data centers and digital asset miners in North America. The company has been operating blockchain computing data centers since 2017. It uses its facilities and intellectual property portfolio for collocated digital asset mining and self-mining.

When Core Scientific joined the global online marketplace in 2021, its shares (CORZ) were around $10. Recently, the share value fell due to the bear market. According to Yahoo Finance, CORZ shares were trading at $14.32 but fell to $2.09 on Nov. 15.

In August, Core Scientific reportedly seriously shut down Texas and other data center operations. This reduced the energy grid to 11,057 megawatt hours in August. 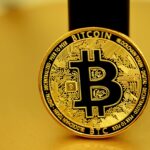 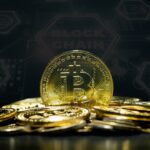 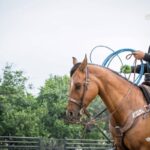