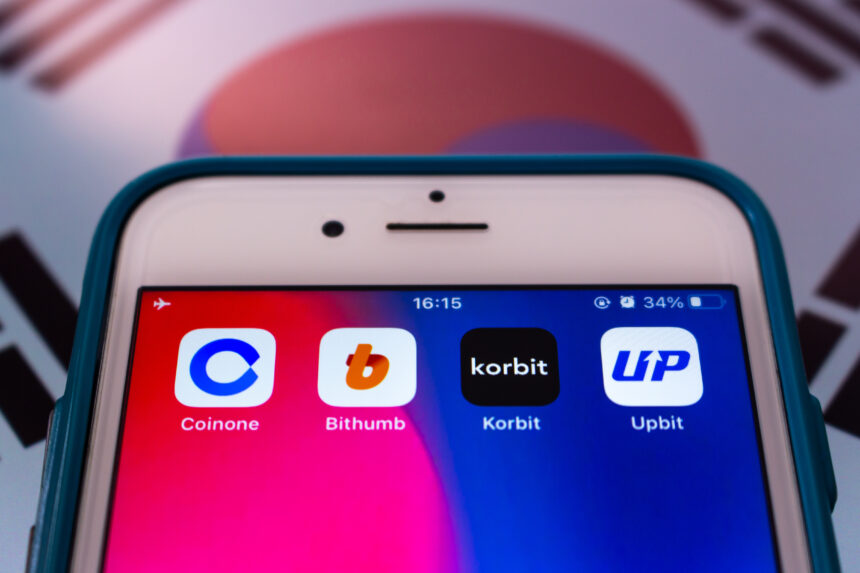 Apparently with some of the biggest names in the crypto exchange game On the verge of bankruptcy!In South Korea, attention is turning to domestic trading platforms. And some are suggesting that the nation’s territory may be safe from bankruptcy – at least for the time being.

Contents
Income is almost entirely transaction fee basedSouth Korean exchanges do not issue their own coinsRegulations: Have they helped?A Caveat: Lessons From History

According to a newspaper report Kookmin Ilbothere are some important differences between the likes of ftx and domestic heavy hitters such as the “Big Four” platforms: Upbit, Bithumb, Korbit, and Coinone.

The newspaper claimed that its research of the financial performance of the four companies over the years shows a roughly 1:1 correlation with price. bitcoin (btc),

For example, all four posted healthy growth figures in 2017, when BTC prices soared. But in 2018, they typically made huge losses – Korbit reported an astonishing loss of nearly $350 million. When the BTC price rose again in 2020, trading volume (and profits) increased correspondingly.

The report’s authors said that the business model used by domestic exchanges was “highly reliant on transaction fees.”

“All four exchanges,” the authors explained, effectively “have no source of income other than commission fees.” Other business interests represented only 1% of the combined pre-tax profits of all four exchanges.

South Korean exchanges do not issue their own coins

Unlike many of their foreign counterparts, Kookmin Ilbo said, the fact that domestic exchanges “did not issue their own coins” and did not use these in their business models resulted in “low exposure” to the platforms.

Some have claimed that the FTT token was the ultimate undoing of FTX. And the paper noted that the sharp drop in Terra Ecosystem coins in May effectively spelled the collapse of the once much-hyped TerraForm Labs.

Regulations: Have they helped?

Token launch was outlawed in South Korea at the end of 2017 and regulations have been ramping up since then. Much of this has focused on exchanges, which have been forced to prove that they keep their own funds separate from their customers.

The regulators also conduct regular checks on the IT and management systems of the companies.

More rules are likely to come.

Lee Myung-soon, senior vice president of the Financial Supervisory Service, was quoted as saying that more regulations for the industry “should be formulated as soon as possible” as a direct response to the FTX collapse.

A Caveat: Lessons From History

The idea that any one company or group of companies is immune to bankruptcy risks is problematic. History has taught us that no platform is 100% immune to market pressure – a lesson that applies to both the TradeFi and crypto spheres.

Ownership of Bithumb is also a hot political potato at the moment, The exchange has been for sale for several years and has yet to find any buyers. There have also been allegations of rigging in the token price. exchange area persisted,

In addition, bad actors are known to be active in the South Korean crypto scene with many Big, Fake Exchanges Are Already Shut Down, Only time will tell whether South Korean exchanges are truly safe from losses in this increasingly harsh crypto winter. 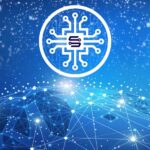 Stop Investing In Terrible Projects Like Solana and Terra Classic! Invest In The Future of Blockchain With Snowfall Protocol! 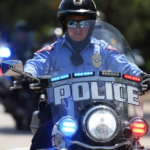 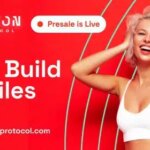