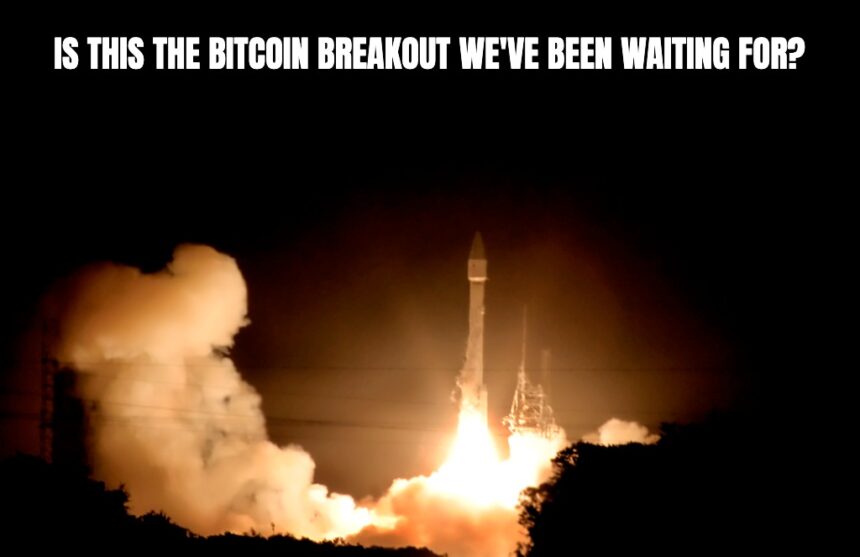 In this episode of NewsBTC’s daily technical analysis videos, we are investigating a possible breakout of the Bitcoin price on a linear scale. We also compare the breakout on a logarithmic scale to determine if the signal could be a reliable sign of where the bottom could be.

Is This The Bitcoin Breakout We’ve Been Waiting For?

Bitcoin price has broken out of a major downward trendline on a linear scale. The downward trendline connects the peak at $68K, the March high at $48K and several recent rejects. On the lowest time frames, Bitcoin has pushed outside this diagonally sloping trendline.

Before bulls start celebrating, BTCUSD is best mapped on a logarithmic scale. Switching directly to log scale makes the trendline look outdated. Moving the trendline across the same turning points in the market produces a much less steep downward trendline. The standard MACD tool also makes sense to use with a linear scale chart. But if you want more direct comparisons of momentum across larger timescales, you should also use a logarithm version of the tool. It is not practical to use the regular MACD to compare past price action.

The LMACD also tends to give more reliable signals. Here, for example, Bitcoin passed bullish on the MACD long ago, while the LMACD is only about to confirm after several more weeks sideways. A historical overview of linear scale vs log scale shows the difference between the two types of charts on BTCUSD price action. On the linear chart, everything from before 2017 looks like a flat line, while there were several times price swings of thousands of percent and 80 to 90% down. But again, there’s that outbreak.

Comparison of the same type of breakout during previous bear markets shows that there is little significance on a linear scale. In 2018, BTC broke out of several resistance to downtrend lines, only to form new ones. In 2014, BTC came out of the downtrend, only to later test the line again when the resistance turned support.

Diagonal downward trendlines in log scale are infinitely more reliable. The linear scale log downtrend lines show that Bitcoin has a lot more to go before it breaks free from this crypto winter. 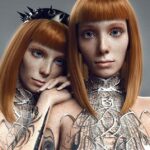 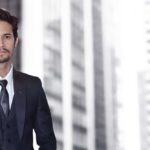 Chain CEO Deepak.eth Is Selling His NFT Portfolio Due To FTX Failing