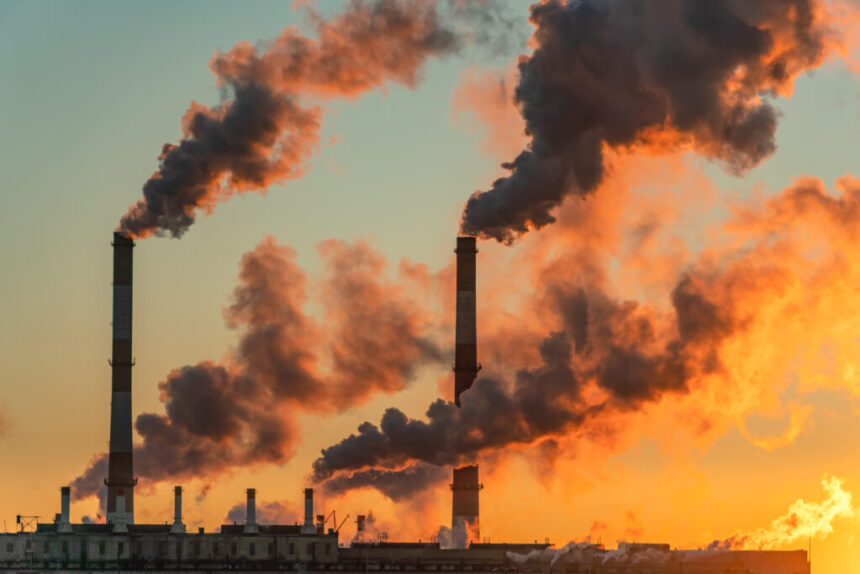 This summer, Europe was burning. At one point in August, a fire a fifth the size of Belgium was on fire. Temperatures exceeded 40 °C (104 °F) in July in London, UK – the highest on record.

In July, more than 2,000 people died of heat-related causes in Spain and Portugal. The French newspaper Le Monde estimated the death toll from the heat in France this summer at 11,000. Last month, it was reported that across the European Union, there were more than 53,000 deaths in July alone.

Now, we turn to winter, in the crosshairs of an energy crisis, as the Russian war in Ukraine continues. I’ve just arrived in London, where the head of the National Grid has warned that there could be a blackout between 4pm and 7pm on “really, really cold” days this winter – fear not limited to London Is.

Right now, it’s hard to imagine that the price of fossil fuels will ever return to “cheap” levels. But the renewable age feels greater than ever – certainly far enough to help Europe and the rest of the world – this winter. Those blackouts are still big.

These developments have put climate change in the spotlight more than ever – something to which cryptocurrencies are no stranger. Bitcoin is the subject of constant debate about its huge energy use. “Consumes more energy than bitcoin (insert large country)” should be one of the most common headlines.

I hosted someone on the Invezz podcast this week, who is probably in the best position to discuss environmental concerns around crypto. That is Alan Ransil, the founder of Filecoin Green.

Filecoin Green aims to measure the environmental impacts of Filecoin – one of the largest cryptocurrencies in the world. Launched in 2017, Filecoin is a decentralized storage system that provides a peer-to-peer storage network.

Filecoin Green, meanwhile, measures the environmental impacts of Filecoin and attempts to take them to the bottom.

Alan and I talk about a variety of topics related to energy and crypto – to Filecoin, Bitcoin, Ethereum and the industry at large. One topic that I found particularly interesting was the transparency and genuineness of claims.

Personally, I get quite frustrated with the constant back and forth of energy. Whose claims are verifiable? What is Fake News? Whose figures are correct? Why are those numbers different from these numbers?

These are the types of debates Filecoin Green is aiming for. Allen and I also dive into the classic proof-of-work versus proof-of-stake debate, and environmental concerns as well as the path forward for both bitcoin and filecoin.

Overall, it felt like a very timely conversation at a delicate time for the world. Cryptocurrency and environmental concerns, for better or worse, are a conversation that needs to be done.

As always, feel free to reach out with comments. 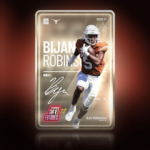 How to Start an Online Crypto Gambling Business