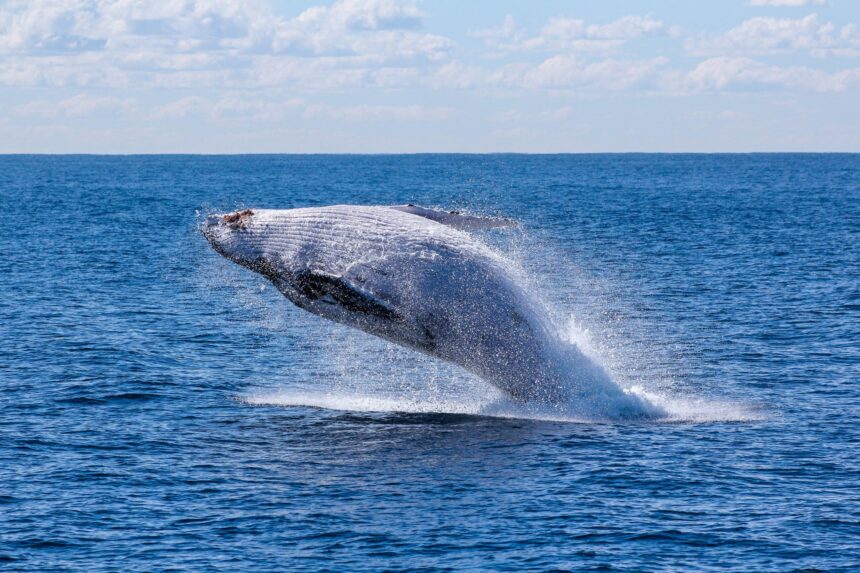 On-chain data shows that Bitcoin whales with more than 1k BTC were the top sellers in the latest crash, while other cohorts showed muted activity.

As noted by an analyst in a CryptoQuant afterunlike the previous drops, the 10-100 BTC and 100-1k BTC cohorts showed no spikes in activity during the latest crash.

The relevant indicator here is the “Spent Output Value Bands” (SOVB). which represents the number of coins moved by each band of value in the Bitcoin market.

These “value bands” or groups are divided based on the number of coins moved in the chain with each transaction. For example, the value band of 1k-10k BTC includes all transfers between 1k and 10k BTC.

The Output Spent metric for this value band then specifically measures the total amount of Bitcoin that has shifted using transactions with a size that falls within this range.

Here is a chart showing the trend in the Bitcoin SOVB for 10-100 BTC:

As you can see in the chart above, the Bitcoin Spent Output chart rose for the 10-100 BTC value band during the previous sell-off, suggesting that investors with at least 10-100 BTC were selling their coins heavily.

A similar trend was also seen for the 100-1k BTC value band as the chart below shows.

In most recent crash, although there was a spike in these indicators, it was not nearly as sharp as in the previous cases. This suggests that these value bands have not seen much dumping this time around.

However, the 1k-10k BTC cohort showed a different behavior. Below is the graph of the spent output for this value band.

As can be seen from the chart, the 1k-10k BTC value band registered a large amount of movement during the crash, suggesting that trades worth more than 1k BTC accounted for the bulk of the sale this time around. Such large transfers are among the whalesmeaning whales caused this crash.

While whale dumping is negative for the market, the quant notes that the decline in the other two cohorts could be a sign that selling pressures are now nearly exhausted in the Bitcoin market.

At the moment of writing, The price of Bitcoin hovers around $17.1k, down 15% from the past week. 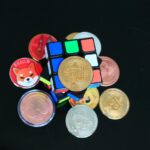 Newly Appointed Kraken CEO Has No Intentions To Register With SEC 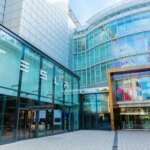 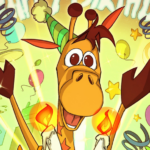 Toys R Us Announce Their First NFT Drop On Solana