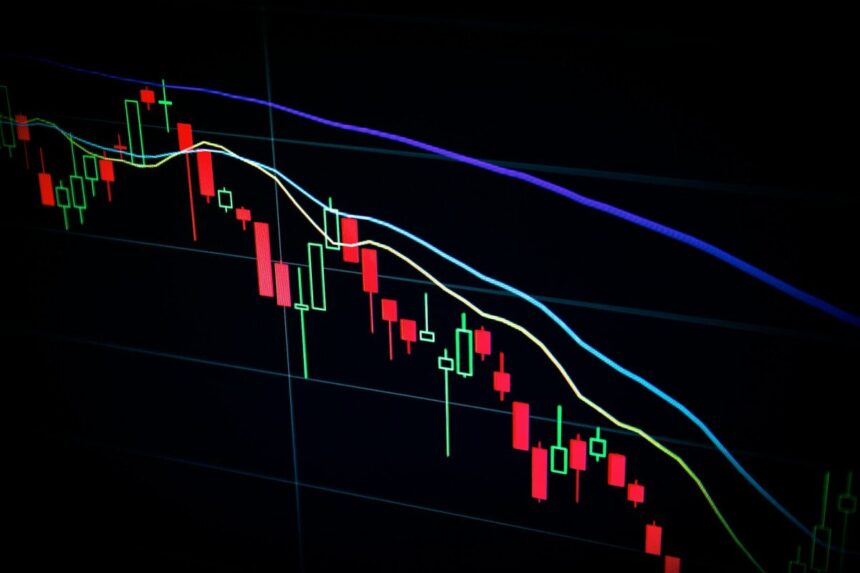 The cryptocurrency market has registered a gain of 1% in the last 24 hours, taking its total capitalization to $894 billion. This represents a 6.5% increase over the past two weeks, indicating an expectation that the market may have turned a corner after a difficult 2022.

There’s no doubt that last year wasn’t a great one as far as the brief history of crypto is concerned, Terra and ftx falls and prices fall by 64%. However, apart from the fact that the market has recovered slightly in recent days, a variety of macroeconomic indicators suggest that 2023 could bring more sustained rallies.

Not only is inflation declining and employment rising in various countries, but bond yields – particularly those of US Treasuries – suggest interest rates will fall below 5% this year, well below what some analysts had feared. Is. This is great news for speculative risk assets like bitcoin and cryptocurrencies, which could spend much of this year recovering from the losses of their predecessors.

Speaking during a webcast on Tuesday, DoubleLine Capital CIO said“My more than 40 years of experience in finance strongly recommend that investors look at what the Fed says, not what the market says.”

Right now, the market is saying that the Fed’s base rate may not increase much above its current level, which is between 4.25% and 4.5%. That’s because Treasury yields are actually trading below the Fed’s official range, with even the two-year note ending slightly below 4.25% yesterday.

In other words, the market is not buying and selling bonds with higher rates because it does not believe, on average, that the Federal Reserve will actually raise its rates. It has no need to compete with rates of 5% or higher, as it does not believe the Fed’s official rates will go higher this year.

Improvement in the macroeconomic picture

In return, investors should expect an increase in the price of the cryptocurrency. Of course, it also depends on other macroeconomic factors, with everything from bitcoin to tech stocks down in 2022 due to the Ukraine war and rising inflation.

Fortunately, signs suggest that the picture may be gradually improving. Inflation in the United States declined for two consecutive monthsfell to 7.1% in November from a peak of 9.1% in July. It has been helped by a fall in oil prices, with US crude falling to a little over $73 last week March 13 year high of $130,

Falling prices weaken the case for higher interest rates, while contracting economic activity strengthens the case for lower rates. Several major economies have seen contraction in recent weeks, with tThat US service sector is contracting in December for the first time in two and a half years,

So now that the Fed and other central banks around the world have put the brakes on inflationary growth, they could begin to reverse direction as 2023 matures, especially if economic activity remains slow. The decline in GDP is already seen UK and in China (in manufacturing), with other major countries predicting similar movements (eg Germany And France,

So it becomes quite possible that central banks will start acting to stimulate economic growth again. Again, this means lower interest rates and – by extension – an expanded money supply, with more money meaning more investment and speculation.

This includes investing in cryptocurrencies. Of course, it’s hard to say how much digital currencies like bitcoin will gain this year, but with losses ranging from 65% to 90% in 2022, the returns could be substantial.

Needless to say, it will take some time for this to happen. But with inflation declining and bond rates low, it appears that the long process of economic transformation has only just begun.

New Altcoins Could Benefit the Most

When the next bull run finally arrives, it is likely that newer altcoins could benefit more than established cryptocurrencies like Bitcoin and Ethereum. In particular, tokens currently in their presale could be among the biggest gainers considering they are starting from such a small base.

The three coins below are currently conducting their respective token sales, with each boasting the fundamentals that should help them enjoy successful listings. This would be especially the case if they get listed during an uptrend for the broader market.

One of the newest and most exciting projects in the cryptocurrency ecosystem, meta masters guild Web3 is a mobile-focused gaming guild for the play-to-earn sector. Based on the Ethereum network, its platform will create a number of blockchain-based games with playable NFTs, while paying out rewards in its native token, MEMAG, which can also be staked and traded.

Launched late last year, its pre-sale is currently priced at $0.007 for 1 MEMAG, though this will increase in the next phase of sales, which starts in just nine days. There are to be a total of seven tranches of the sale, with the 7th tranche setting the price of 1 MEMAG at $0.023.

to fight (FGHT) is an Ethereum-based platform that connects real-life workouts with Web3. Unlike earlier M2E apps, it will track and reward a wider range of workouts, including boxing, weightlifting and yoga, while also offering a range of in-app and IRL courses at its own branded gyms.

Its token sale opened in December and Has already raised over $2.8 million, 1 FGHT is currently selling at $0.0166. The sale is scheduled to end by the second quarter of 2022, when it will be listed for the first time and when its app will launch.

running on the BNB chain, c+ charge (CCHG), a peer-to-peer payment network for electric vehicle (EV) charging stations, is starting pre-sales in December. With its broader aim of using blockchain and crypto to broaden access to carbon credits, its core CCHG is set to be used by EV owners within its network to pay for charging their vehicles Is.

In addition, C+Charge will also reward users with NFT-based carbon credits for charging their EVs at its stations, thereby incentivizing people to go green. It has already signed partnership flowcarbon And with Perfect Solutions Turkey, adding 20% ​​of EV chargers in Turkey to its network.

Given such early growth, this is another new platform in a strong position to make 2023 a success. 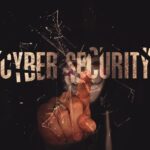 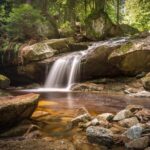 River Financial Is Powering The Chivo Wallet’s Lightning Transactions. Why? 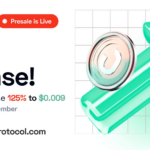 ApeCoin (APE) Losing Holders Daily; Why are So Many Switching to Orbeon Protocol (ORBN)?