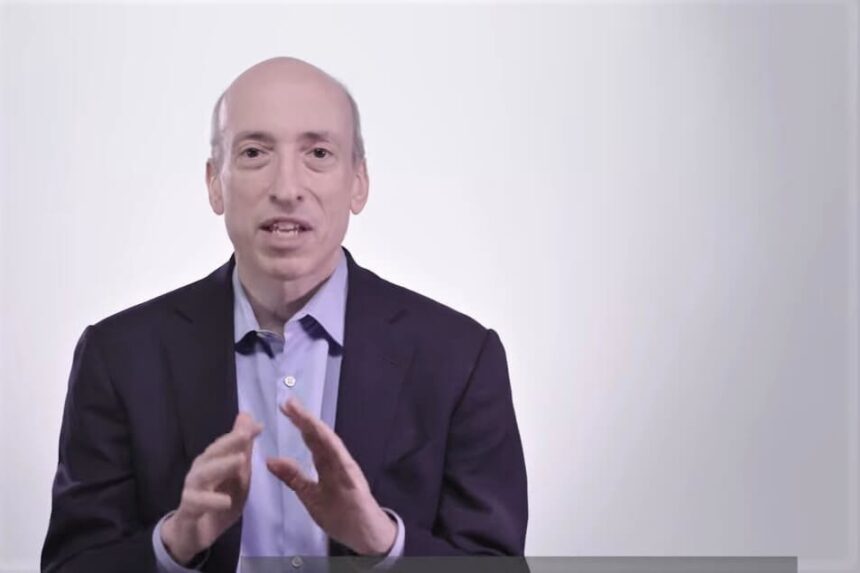 There is growing speculation in the community that Securities and Exchange Commission (SEC) chairman Gary Gensler could have worked with ftx Co-founder Sam Bankman-Fried could exploit the exchange to find legal loopholes.

Speculation has emerged as links between Sam Bankman-Fried, his parents Joseph Bankman and Barbara Fried, and key figures at the top levels of government and regulatory agencies in the US have surfaced in recent days. And above all, Bankman-Fried himself is also a major political donor, first and foremost, to the Democratic Party.

The rumor mill has gotten so intense in recent days that Republican Rep. Tom Emmer, best known as one of the Crypto-Friendly Members of the House of Representativestweeted that they had received reports that Gary Gensler was helping Bankman-Fried “work on legal loopholes to obtain regulatory monopoly.”

“We are looking into it,” said the crypto-friendly politician.

One possible explanation for the reports Amer was referring to is FTX’s acquisition of US-based crypto lender BlockFi, which already had the necessary regulatory approvals in the US. By acquiring this company, Banksman-Fried may have thought that regulatory approval would also extend to FTX, giving the exchange a huge advantage over its global rival Binance and others.

Ties to the Democratic Party

Notably, Emmer’s tweet came a day after Article Fortune learned that Bankman-Fried’s mother, Barbara Fried, is the leader of a group called Mind the Gap, which raises money from the tech industry for Democrats.

2020. In Article In The Stanford Daily, Mind the Gap was described as a “secret Stanford-linked Democratic fundraising group” that gave more than $20 million to Democratic candidates in the 2018 House of Representatives election.

“It’s not a stretch to imagine [Sam Bankman-Fried] tried to exploit these political connections to his advantage,” the Fortune article said, adding that now is “a good time for skeptics to ask why [Gensler] failed to stop FTX in the first place—and if anyone else in high places had a role in enabling this debacle. ,

Finally, and perhaps not surprisingly, speculation on a relationship between Bankman-Fried and prominent government figures has also run rampant in the community.

Among those expressing his opinion is popular crypto Twitter user Tara Bull, who asked whether FTX is “used to launder money for the Democratic Party?” 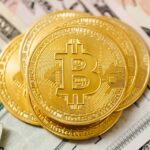 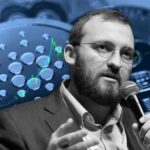 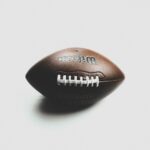