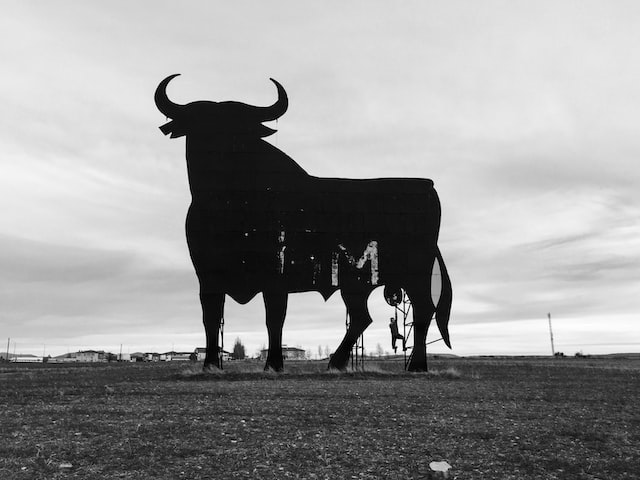 Just below its all-time high in 2017, Bitcoin has been moving sideways with low volatility in recent days. The crypto market is preparing to close another monthly candle in the coming days. This event is set to move BTC and other cryptocurrencies, but in which direction?

Contents
Expiration of Bitcoin option will bring volatility to the marketWhat a green monthly close could mean for Bitcoin?

Expiration of Bitcoin option will bring volatility to the market

The current status quo in the market could come to a decision as this monthly candle close will coincide with the expiration of over 100,000 BTC in options contracts. This event often brings volatility to the market as major players push to bring the price closer to their strike price.

Dates from coin glass indicates that there is more than $5 billion in outstanding interest on Bitcoin options, as major players unwind and shift their positions, the cryptocurrency is likely to see more action. According to the team behind KingFisher, a platform to view data on crypto derivatives, the most likely scenario is favorable.

In the short term, once the monthly close and options expiration begin, Bitcoin’s price could quickly move towards $20,000. Volatility could be fueled by a spike in the open short positions as BTC moved sideways at current levels.

If bulls can push Bitcoin upwards by taking these short positions, the price action could be more violent and fuel a longer relief rally. The team behind King Fisher noted the following:

Some short liquidations have gone through the engine, we should expect more pretty soon pic.twitter.com/MQ9xEdSRks

What a green monthly close could mean for Bitcoin?

Additionally data from the team behind Material Indicators claims Bitcoin has two critical resistance levels if bulls hit a green close above $20,000. These levels are around $20,100 and $39,000.

While Bitcoin is unlikely to reach its final levels, due to the current macroeconomic conditions, the cryptocurrency could regain its peak of $20,000. In support of this thesis, Material Indicators observed a spike in investor activity with bid orders of $100,000 and investors with bid orders of $10,000.

The activity of these investors was able to “offset the week’s selling pressure with $117 million in market purchases.” If this buying pressure continues, the crypto market may see some green after two weeks of trending in the red.

However, the medium term still points to more pain, according to Material Indicators:

There are signs of a potential pump in the near term, but the breaching of the key moving averages suggests the broader trend will continue downward. Resist the urge to over-trade or introduce FOMO. 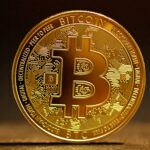 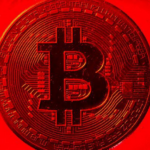