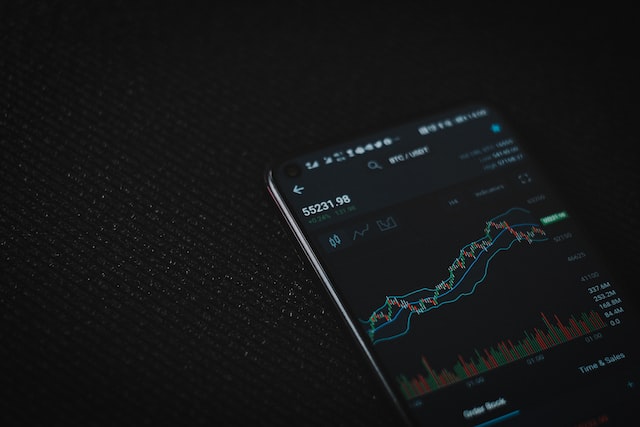 Bitcoin price is rangebound and still cannot find a clear direction in the second half of October. The cryptocurrency hinted at more gains in the past week, but the rally was short-lived as BTC was pushed out of critical territory and failed to retest the $20,000 region.

At the time of writing, Bitcoin price is trading at $19,159 with a 2% loss in the past 24 hours and sideways movement in the past seven days. Other cryptocurrencies in the top 10 by market cap follow BTC and record sideways activity over the same period.

When will Bitcoin price break out in this range?

Bitcoin is trading between $18,600 and $20,500, with all bullish momentum being limited by macroeconomic forces. The sector has been losing momentum since September, following the Ethereum merger, due to a lack of optimistic stories.

Focused on the US Federal Reserve (Fed) and its measures to slow inflation, market participants are groping in the dark. The stat is at a 40-year high as the financial institution raises interest rates in an effort to cool them down.

These measures have resulted in a destruction of risk appetite for market participants and a collapse in the Bitcoin price and traditional stocks. Trading desk QCP Capital believes that this status quo may come to an end in the coming months.

In a market update, the company pointed to specific signals that indicate a potential pivot in central banks’ approach to tackling inflation. First, QCP Capital believes the UK, where the new government has made bullish announcements for risky assets, such as Bitcoin:

The above points to less tightening and more room for risk-on sentiment to return to global markets; other central banks in the western hemisphere could follow suit with their own contingency measures.

In the US, the Fed is under pressure from its international allies and domestic entities, but the financial institution is reluctant to change its stance. As long as the Fed is aggressive, Bitcoin price and the price of related assets will be limited.

On the other hand, QCP Capital claims that China could try to boost its growth, but the Asian country is holding back economic data. This uncertainty is driving bearish sentiment in the Asian market over fears that the Chinese economy could be “worse than expected”.

As usual, global markets are looking to China and the United States. If the Asian country makes its economic data public, it could allay uncertainty among market participants.

In the North American country, the upcoming meeting of the Fed’s Federal Open Market Committee (FOMC) could bring back market volatility. In that sense, the company expects Bitcoin price to remain in range until this event. Markets could see some clarity in the coming weeks; QCP Capital said:

With few calendar events until the next FOMC in early November, crypto is lagging behind equities, and skews near flat, protective downside structures are the cheapest levels since June. 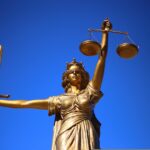 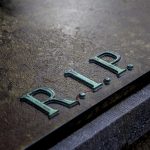