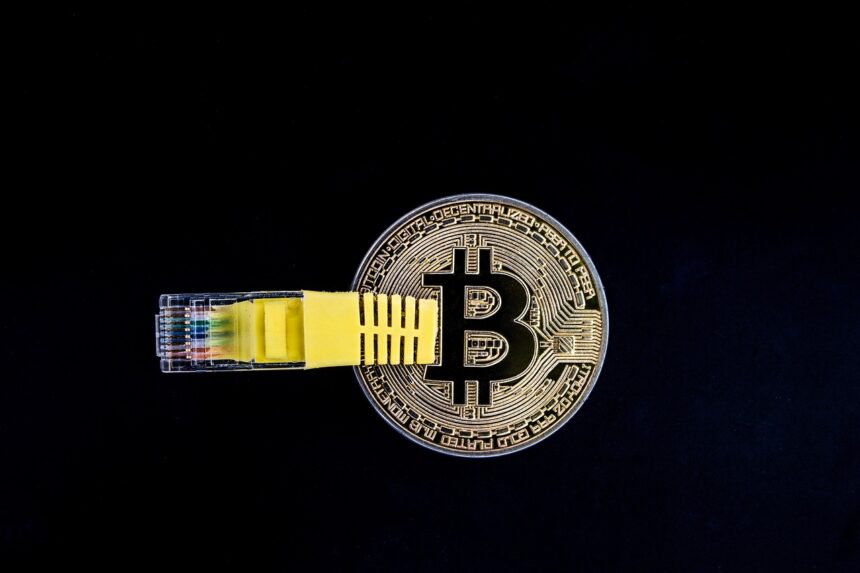 The impact of macroeconomic factors on crypto and Bitcoin is increasing as inflation gets stronger. Both the crypto market and the traditional market are facing a raging storm. Many international bodies fear that a possible global recession may soon break out.

A new round of volatility has begun in the crypto market. The reason for this is the report US Consumer Price Index (CPI). The data stands at 8.2% ahead of September’s record.

The United States CPI data serves as a benchmark for measuring inflation in the country. It records the average price change that consumers pay for goods and services over time.

A measure of the US CPI showed that inflation exceeded many people’s expectations. The September record indicated that the value had reached its highest point in 40 years.

The Department of Labor released more details about the report on Thursday, September 13. The main consumer price index, excluding food and energy, rose by 6.6% last year.

This value is its high since 1982. In addition, it noted that the previous month’s core CPI rose 0.6% for the following month. Therefore, the overall CPI rose 0.4% in September to reach the year-on-year high of 8.2%.

The latest CPI data is increasing pressure on the Federal Reserve to raise interest rates. However, the Fed has maintained an aggressive stance to curb inflation and bring interest rates back to the coveted target of 2%.

Therefore, there is the possibility of getting another 75 basis points as a rate hike by November. The Federal Reserve has already implemented such a rate hike three times in the year.

The crypto market was in the red as most crypto assets lost value within a week. Prices are moving south drastically with little or no restriction on the tokens.

Bitcoin has seen a case of constant fluctuation. Not only did the primary crypto asset lose its hold at the critical $20K level, the southward move actually continued.

While it crashed to the $19,000 region, primary crypto assets continued to stall around the level for a few days, but BTC later plummeted below $19K to reach $18,500. This inconsistency has caused fear and doubt among several participants in the crypto space. Some are even marking signs of massive volatility for the token.

At the time of writing, Bitcoin has shown a slight move in recovery. The token is trading at around $19,131.69, indicating an increase in the past 24 hours. The dominance over altcoins is 40.19%. 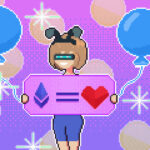 The Girles Token Project Successfully Raised Over $1.2 Million In Presale 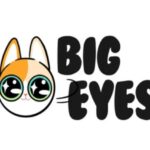 Big Eyes Coin: The Token That Can Beat Decentraland and Algorand Price Records by Making Over $7 million in Presale