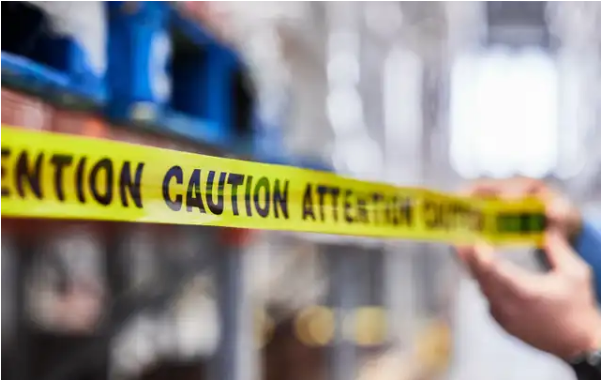 Crypto.com token Cronos (CRO) price is consolidating above what may be its last remaining support. CRO is nursing a 45% monthly drop, putting it near the bottom of a declining parallel channel that has served as support for much of the year.

After the catastrophe at the cryptocurrency exchange FTX, the focus has now shifted to competitor Crypto.com. According to a Reuters report Tuesday, regulators have launched investigations following the stunning implosion of FTX, one of the world’s largest cryptocurrency exchanges, and rival exchanges are now trying to reassure nervous investors that their funds are safe.

Concerned about the severity of the repercussions created by this shockwave, investors ponder whether or not the cryptocurrency business conceals other secrets. The virtual stratosphere is buzzing with rumors.

In the meantime, we zoom our lens on CRO. The native currency of Crypto.com lost nearly a quarter of its value following the announcement that the exchange transferred $405 million to the wrong receiver, triggering alarm among crypto observers.

The CEO of Crypto.com, Kris Marszalek, stated on Twitter that the transaction was a mistake, while a company representative told Yahoo Finance that the funds were intended for an offline cold storage crypto wallet, but instead was sent to Gate.io, a crypto exchange affiliated with FTX and Sam Bankman-Fried.

According to the Wall Street Journal, at least $45 million has been pulled from Crypto.com after investors recalled the Friday bankruptcy filing of competitor exchange FTX.

Crypto.com is facing massive selloffs in its Cronos token, which is in free fall, trading at $0.076870, and down 42% over the last week, figures from data firm CoinGecko show. Cronos has lost almost 93% of its value since hitting its all-time high of $0.965407 on Nov. 24 last year.

There are widespread rumors that Crypto.com could be the next cryptocurrency company to shut because of a lack of liquidity. However, according to Marszalek, there is no need for concern as the company is “solvent.”

Marszalek stated the following in an AMA (ask me anything) posted on Twitter on Sunday:

“Our platform is performing business as usual… People are depositing, people are withdrawing, people are trading, there’s pretty much normal activity just at a heightened level.”

“We expect cryptocurrencies in general to continue fluctuating following the ongoing impact of the bear market and now compounded with the ripple effect caused by FTX,” TheStreet quoted the CEO as saying.

Marszalek also pointed out that they have a “tremendously strong balance sheet” and they don’t operate a hedge fund. “We do not trade customers’ assets. We always had 1-to-1 reserves,” the CEO explained.

CNBC estimates that Crypto.com has 70 million users around the world and annual income of $1 billion in 2021 and 2022.

The exchange made noise in 2021 for high-profile marketing partnerships, including the renaming of the Los Angeles Staples Center as Crypto.com Arena and a commercial starring Hollywood actor Matt Damon, the report added. 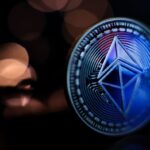 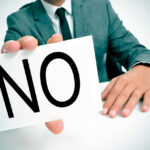 Tether Says It Had No Exposure to Genesis Global and Gemini Earn, Crypto Experts Are Doubtful