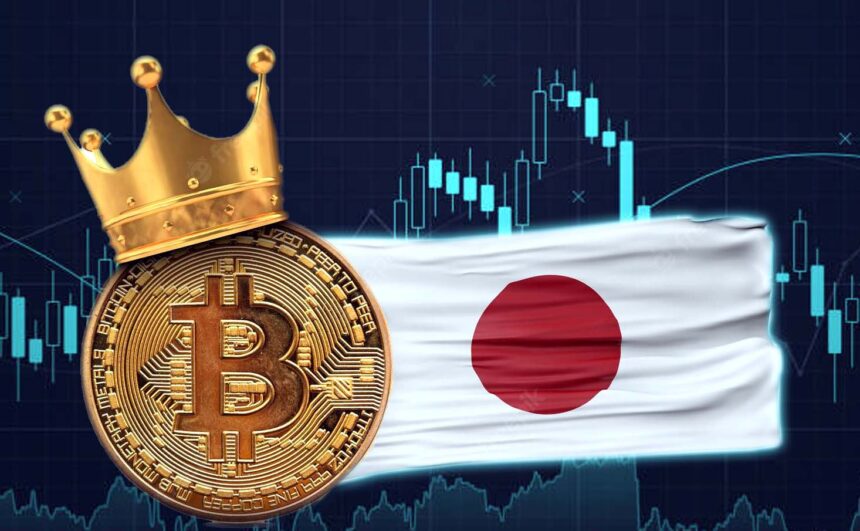 Japan Crypto Rule  | The Japanese government should introduce rules that target criminals using crypto from crypto exchanges to launder money. Reportedly, these remittance rules are supposed to be introduced by next springtime.

The Act on the Prevention of the Transfer of Criminal Proceeds is supposed to be revised so that it is mandatory to share customer information between cryptocurrency exchange operators.

This is supposed to track the money transfers of people who are dealing in illegal activities.

This draft amendment to the law shall be submitted to the extraordinary Diet session, which is to take place on October 3.

This bill is intended to add crypto to the money transfer rules, which are known as the travel rules. It will come into effect in May of next year.

The Financial Action Task Force (FATF) is an international organization that looks into anti-laundering measures. In 2019, the FATF recommended that countries adopt this rule.

This law will apply to stable coins, a type of cryptocurrency that is linked to a fiat currency or legal tender. The distribution of stable coins is connected to a registration system, which is due next spring.

This will happen when the revised Fund Settlement Act is passed during the year’s ordinary session of the Diet comes into effect.

The use of cryptocurrencies in Japan has become rampant in recent times. This is why the government is planning to impose a broader monitoring system for cryptocurrencies.

The cash transactions that occur between the banks are recorded and also traced by the Society for Worldwide Inter bank Financial Telecommunications (SWIFT) when international money transfers take place.

It is also traced by the Japanese Bankers’ Association’s Zengin System when it comes to domestic money transfers, and both organizations record customer information.

Other Acts To Be Revised At The Same Time

Furthermore, the Prevention of Transfer of Criminal Proceeds Act, the Foreign Exchange and Foreign Trade Act, and the International Terrorist Asset-Freezing Act, all of which are related to money laundering, must be revised.

To prevent funding for nuclear development in North Korea and Iran, the revised law will require financial and real estate transactions in Japan involving both countries’ nuclear programmers to be regulated.

The FATF has suggested improvements to the law which argues that it could serve as a loophole for funding nuclear development. 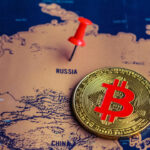