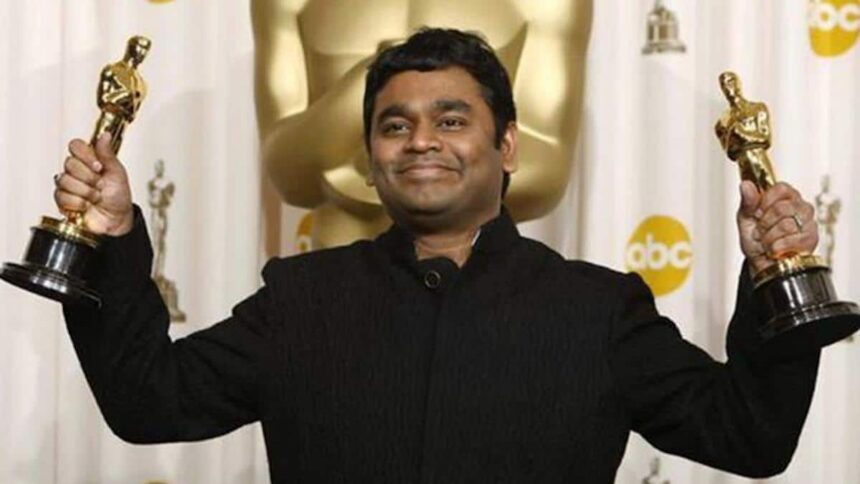 AR Rahman, an internationally renowned multi-talented Indian artist, film composer, philanthropist and winner of many awards, is launching his own metaverse platform. On Rahman’s birthday, he announced the launch of “Katraar” through a Twitter post. Let’s dive into all that it has to offer.

Details of the Katraar Metaverse platform

On Rahman’s 56th birthday, the award-winning artist surprised his 24.4M Twitter followers by announcing the current development of Katraar. To specify, Katraar is an exclusive platform for new musical creations and other art forms created by up-and-coming artists. Through a tweet, Rahman explains that the purpose of Katraar is to “bring in new talents, technologies, and to bring direct revenue for artists.” He later stated that the team is working with the HBAR Foundation “to do many cool things.” This includes using unique NFTs in music, art and storytelling, along with an unrevealed project based on virtual beings. Katraar will empower the artists of this generation by making new emerging technologies easily accessible.

I’m excited to announce today – KATRAAR, the #metaverse platform currently in development, is one step closer to launching. And I look forward to sharing this journey with you all.

Moreover, the use of decentralized technology will create a community of artists and music lovers. Artists can also effortlessly upload their works and be rewarded for it through the platform. Further, Katraar will offer many other songs from around the world along with a few of Rahman’s originals.

On another note, users can input their email on the Katraar website to receive updates regarding the development of the platform. Upon submitting your email, you will also be eligible to win surprise gifts.

Allah Rakkha Rahman is an Indian music composer, record producer, singer and songwriter. He is also well-known for his work appearing in Bollywood films, particularly Tamil and Hindi films. Rahman is also a winner of many awards, such as six National Film Awards, two Academy Awards, among many others. In addition, he won the BMI award for Best Score for his soundtrack in the Hollywood film, Couples Retreat. Further, his music in Slumdog Millionaire also received an award for Best Original Score and Best Original Song at the Academy Awards.

Asia and the Metaverse

There are already millions of people using metaverse technologies across Asia in several sectors. Consumers have indulged in metaverse experiences along with buying digital items through many platforms. In a Deloitte report, it mentioned examples like attending concerts on Fortnite, purchasing items on Roblox and socializing with friends on Decentraland.

The Deloitte report also stated that there are 1.3 billion mobile gamers in Asia, which is “the biggest mobile player base worldwide.” The report later stated that they “estimate that the impact of the metaverse to GDP in Asia could be between US$0.8 trillion – US$1.4 trillion per year by 2035, roughly 1.3-2.4% of overall GDP per year by 2035.” This is dependent on what strategies will be used to implement the metaverse into the population’s daily lives. However, the popularity of the metaverse and its current growth should not be underestimated or ignored. 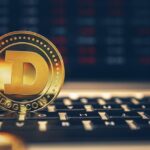 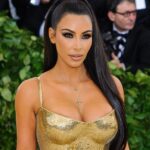 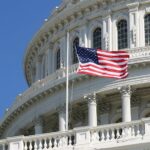 Outcome Will Decide the Future of Crypto Legislation