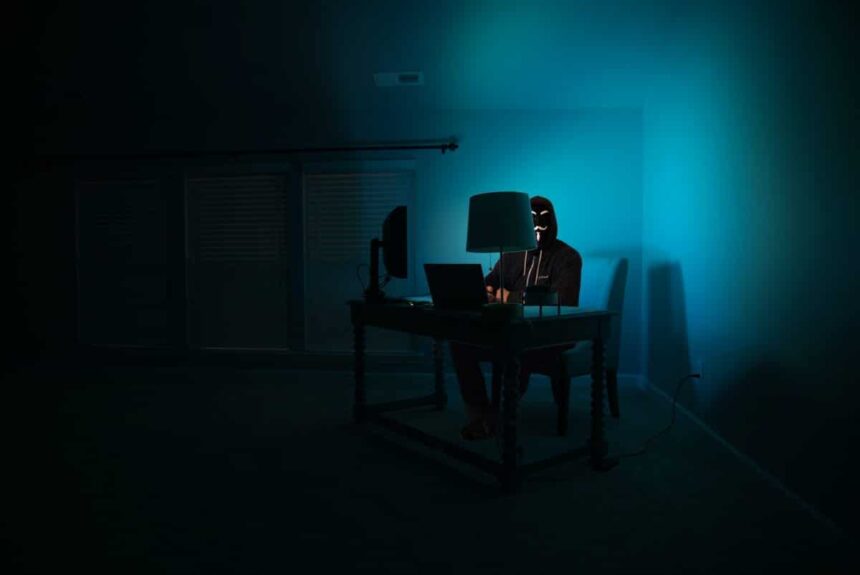 A new report by blockchain security firm, SlowMist has found that the crypto industry lost over $3.7 billion in hacks and scams in 2022. Overall, the past 12 months saw 303 security incidents, compared to 236 in 2021. These hacks and scams primarily occurred across the NFT, DeFi, and cross-chain bridges. Let’s take a closer look at the report’s findings on crypto hacks.

Contents
About crypto industry hacks in 2022NFTs scams in 2022What were the top security incident losses in 2022?Join Our New “To The Moon” daily NewsletterThank you!

About crypto industry hacks in 2022

Titled “Blockchain Security and AML Analysis”, SlowMist’s latest report highlights the current state of blockchain security. Alarmingly, 2022 broke records for the highest security breaches in the crypto industry with 303 attacks. In contrast, 2021 and 2020 reported 236 and 123 such incidents, respectively.

However, the losses are 61% lower than 2021, which saw a record $9.8 billion in losses. That said, this figure does not include assets lost due to market instability. In addition, as these figures are calculated at the price during the time of attacks, currency price fluctuations should also be factored in.

As per the SlowMist Hacked findings, phishing attacks accounted for the majority of incidents (39% or 22 incidents). While rug Pulls (12 incidents) followed second, smart contract vulnerabilities and other internal factors made up the remaining incidents.

What were the top security incident losses in 2022?

The report noted that the BNB Smart Chain was the worst hit by attacks in 2022. The blockchain network alone fell victim to 79 attacks. In fact, one of the worst attacks happened on the BNB Chain cross-chain bridge, BSC Token Hub, in early October. In two separate attacks exploiting a vulnerability in the bridge, hackers were able to steal 2 million BNBs worth over $570 million.

Meanwhile, Axie Infinity’s Ronin sidechain security breach saw the worst losses amounting to more than $610 million. In March, attackers, believed to be the North Korean hacking group LAZARUS GROUP, hacked a private key to withdraw funds from the Ronin bridge. All in all, they stole 173,600 ETH and 25.5 million USDC.

In February, a security breach of the Wormhole network resulted in the loss of over $326 million in Solana. Reportedly, this is the largest Solana hack reported to date.

A separate report by blockchain analytics firm TRM Labs also found that $3.7 billion was lost in blockchain security attacks in 2022. Of this, 80% involved attacks on DeFi projects. 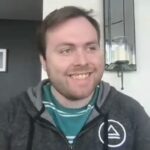 What Role Did He Play? 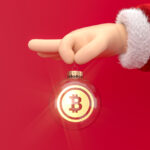 How Often Does The Christmas Miracle Occur In Crypto? 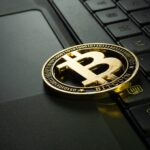