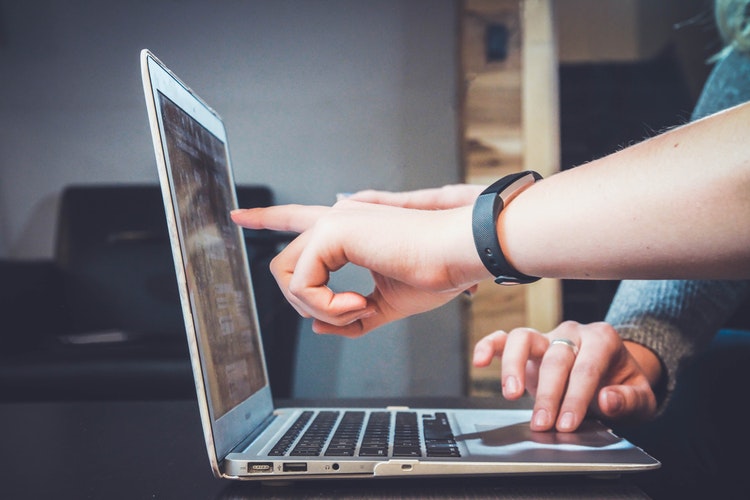 Let us take a closer look and understand what blockchain is – and how blockchain technology is helping the way companies across various sectors do business.

Technically speaking, a blockchain is an open, distributed ledger. However, to simplify things, blockchain platforms can be made use of to transfer money, or they could also be made use of to run automated programs known as smart contracts, which function on a predefined set of rules and regulations.

Of late, businesses have been integrating blockchain technology at a rather rapid pace – and it has been proven to benefit them. One of the biggest examples of this is the Long Island Iced Tea Corp. which rebranded itself as ‘Long Blockchain’ after it suddenly decided to switch its business operations from being a beverage manufacturing firm to becoming a firm which would work on blockchain-related businesses. The stocks of the firm jumped by as much as 238% following this announcement.

Blockchain and cryptocurrency technology have also been leveraged by firms such as Kodak and Atari, which are practically old and ‘washed up’ brands in the markets. However, both these firms witnessed significant gains when they announced their plans to launch a blockchain-based cryptocurrency earlier this year. Nevertheless, this is an example of firms trying to make use of the blockchain technology to attract the attention of the markets.

Several innovations in the automobile industry have been brought forward by the integration of the blockchain technology. Some of the biggest players of the automobile industry such as Porsche, Ford and BMW are the pioneers of integrating this technology on to their cars and car management systems. These firms are experimenting with various aspects of an automobile – ranging from apps that can unlock car doors to patents that talk of a smoother navigational system via car-to-car payments.

Some companies in the automobile sector are also promoting various startups by setting up competitions and giving them guided assistance over the development of certain kinds of applications. BMW’s team-up with Bloom is one of the best examples of such a team-up. Interestingly, BMW is also making use of a cryptocurrency based system to track mileage over a blockchain platform.

The aviation and airlines industry is among the biggest benefactor of the blockchain revolution. Some of the biggest names from across the world such as Singapore Airlines, Lufthansa and a number of Australian airlines are working towards developing blockchain-based platforms to improve the overall travel-related experience of their users. While one concept that has been tried around quite often is that of loyalty points, members of the industry continue to experiment to come out with new and innovative solutions.

Lufthansa even organized a ‘blockchain challenge’ which would help improve the aviation industry. Australia’s Brisbane airport has become the world’s most crypto friendly airport as practically everything from a flight ticket to a cup of coffee can be purchased over there using just cryptocurrencies! Blockchain is getting bigger in the aviation sector with every passing day.

Blockchain has made significant inroads in the food processing business as well. Consumers will soon be able to trace where their vegetables were grown at and where all they have been stored at before ultimately reaching them. The companies like IBM and Walmart are working towards developing blockchain-based solutions for the food processing industry.

The blockchain technology is also being used in the food processing industry to authenticate claims of certain food items being ‘organic’, ‘vegan’ or ‘cruelty free’. While it is easy to print it on a can, a blockchain verification can help provide a greater degree of credibility to these products. Moreover, blockchain verification can also ensure the users that the product complies with all the government regulations.

Finance is where it all started. Blockchain, and particularly cryptocurrencies were created because the developers felt that the finance industry was too centralized and more power was needed in the hands of the people. This came in the backdrop of the 2008 global economic slump. However, instead of replacing the existing financial order, blockchain systems became a part of it – eventually. Today, a number of banks and financial organizations are looking towards the blockchain technology – and even cryptocurrencies – to expand their business offerings.

Blockchain-based systems help banks transfer money from one account to another with rapid ease and with a lower cost, particularly when it comes to international remittances. Ripple’s blockchain platform has particularly been among the biggest names in the world of finance.

A number of banks across the world have shown an active interest in adopting blockchain-based technologies. The Bank of America in particular, has been at the forefront of this – as the bank has filed the most number of blockchain patents when it comes to a banking firms and is among the top five names when it comes to filing blockchain patents overall. Other financial giants such as JP Morgan and Goldman Sachs have also shown an active interest in the world of blockchain technology.

The healthcare business is another industry which has a lot to benefit from the implementation of the blockchain technology. Names such as Deloitte and IBM have stated that there is an immense scope for making use of the blockchain technology in the world of healthcare. Blackberry is another name which was recently in the news for helping develop a blockchain-based medical research platform.

Among one of the prime uses of blockchain in healthcare is that of managing a patient’s records. This ensures that hospitals and health professionals can get access to a patient’s medical records with ease – and the patient can also be assured that his private medical data would remain secure.

Further, blockchain tech can also be incorporated by hospitals to ensure that their supply-chain management systems are working well and all stocks are maintained. The process of ordering and monitoring stocks could be automated on such a platform. In addition to healthcare, the insurance industry is another area where blockchain can help bring along several positive changes.

Retail businesses are already making use of blockchain-based platforms to enhance the experience of their customers. Walmart is among the biggest names when it comes to making use of blockchain technology for retail shoppers. The company has filed a large number of patents including those of improving supply-chain management, as well as delivery systems and for tracking fresh food.

One of the biggest uses of blockchain technology in the retail sector has been seen in the form of loyalty rewards. Apps that manage ‘loyalty points’ of customers are being built over blockchain systems. In addition to that, providing retail shoppers with an incentive in the form of cryptocurrency tokens is another concept that is picking up of late. Instead of providing them with actual discounts, certain retail outlets are providing cryptocurrencies on the purchase of a product – making it a win-win situation for both parties involved.

Moreover, the retail sector is also leveraging the blockchain technology by providing the users with a comprehensive proof of ownership which is secure and transferable. This is particularly useful for high-end items and costly products such as cars, jewellery, etc.

Several blockchain based decentralized applications are being developed which help the companies improve the way their internal communication is carried out. Information can be transferred and shared inside the company network with a much higher level of security than ever before. Moreover, there has also been a rise in blockchain-based communication applications which offer a high level of privacy. Several crypto and blockchain projects are also being developed, which focus specifically on social media advertising as well as advertising on content platforms. There is a deep impact of the blockchain technology in the world of communications.

Blockchain startups are all the rage these days! While traditional businesses have been looking forward to experiment with the blockchain technology, or are setting up research wings that are filing patents – it is the startups across the globe which are actually implementing this technology.

These startups are helping major firms integrate blockchain technology seamlessly. They are providing platforms for crypto to crypto transfers, coming out with technologies that could make the blockchain networks faster and less congested, improving the way people advertise, improving the way people track supplies, making it easy to deploy decentralized applications, or simply making it easier for the customers to access digital assets over a blockchain network.

Bitcoin mining startups are also on the rise. People have understood how valuable cryptocurrency mining can be, thanks to the use of tools such as a Bitcoin Mining Calculator, as they can now figure out their profits in the long run and in the short run based on the price of the currency and various other factors such as power consumption, etc. Individuals are mining for cryptocurrencies, but so are organized business units.

Over the years, a number of major firms have shown interest in blockchain startups. Blockchain firms have raised large fundings – and some have even been acquired by those who wish to integrate blockchain-based services into their business model.

After blockchains in business, the next step forward is blockchain in administration.

While the blockchain revolution started off as something that was whispered in the tech circles, it expanded from tech to finance and from FinTech to the rest of the industries. Today, corporate giants such as IBM, Walmart, the Bank of America, Alibaba, Mastercard, etc. are trying to outmatch each other when it comes to the number of blockchain patents that they own.

Industry experts are calling it ‘Web 3.0’ – and that is truly the scale that this technology operates at. Businesses are jumping on to the blockchain bandwagon – and for all the right reasons too, because no one wants to be left out of this breakthrough in technology, which is likely to change the way we do business over the course of the next decade.

Is your business blockchain-ready?

* The information in this article and the links provided are for general information purposes only and should not constitute any financial or investment advice. We advise you to do your own research or consult a professional before making financial decisions. Please acknowledge that we are not responsible for any loss caused by any information present on this website. 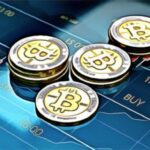 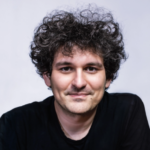 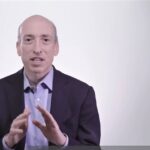 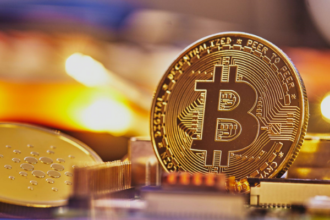 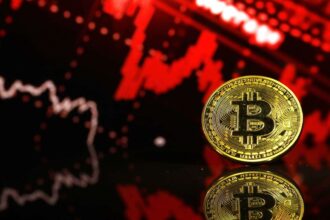 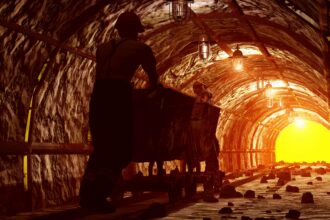