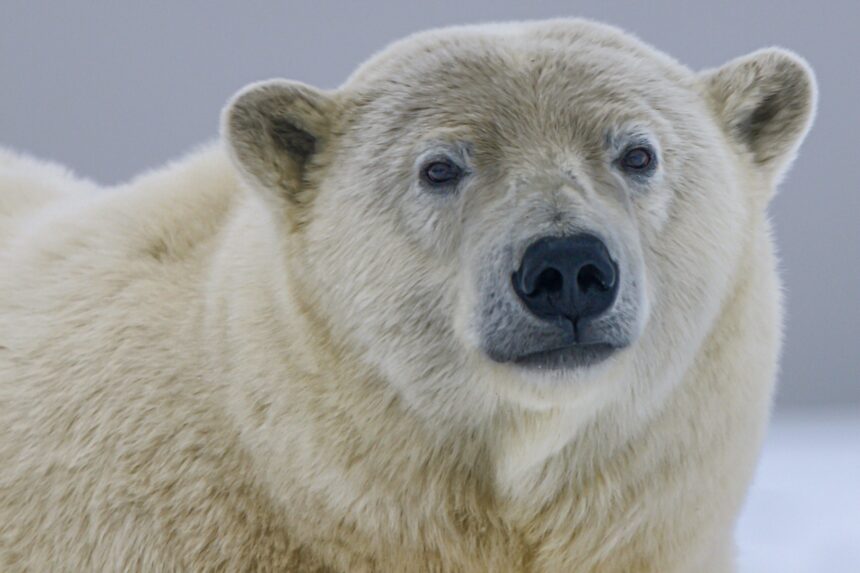 On-chain data shows that the number of active Bitcoin addresses has remained low for a while, suggesting that the crypto is not in much demand at the moment.

As noted by an analyst in a CryptoQuant afterBTC network activity has been low for the past few days, implying that there is not enough demand for a bull rally yet.

the “number of active addresses” is an indicator that measures the total number of addresses on the Bitcoin blockchain that participated in an activity, be it sending or receiving.

When the value of this statistic is high, it means that the network is currently observing a lot of activity. Such a trend shows that the general interest around the crypto is currently high among traders.

On the other hand, low values ​​of the indicator may indicate that the chain is not watching much trading activity at the moment.

Here’s a chart showing the trend in active Bitcoin addresses over the past few years: 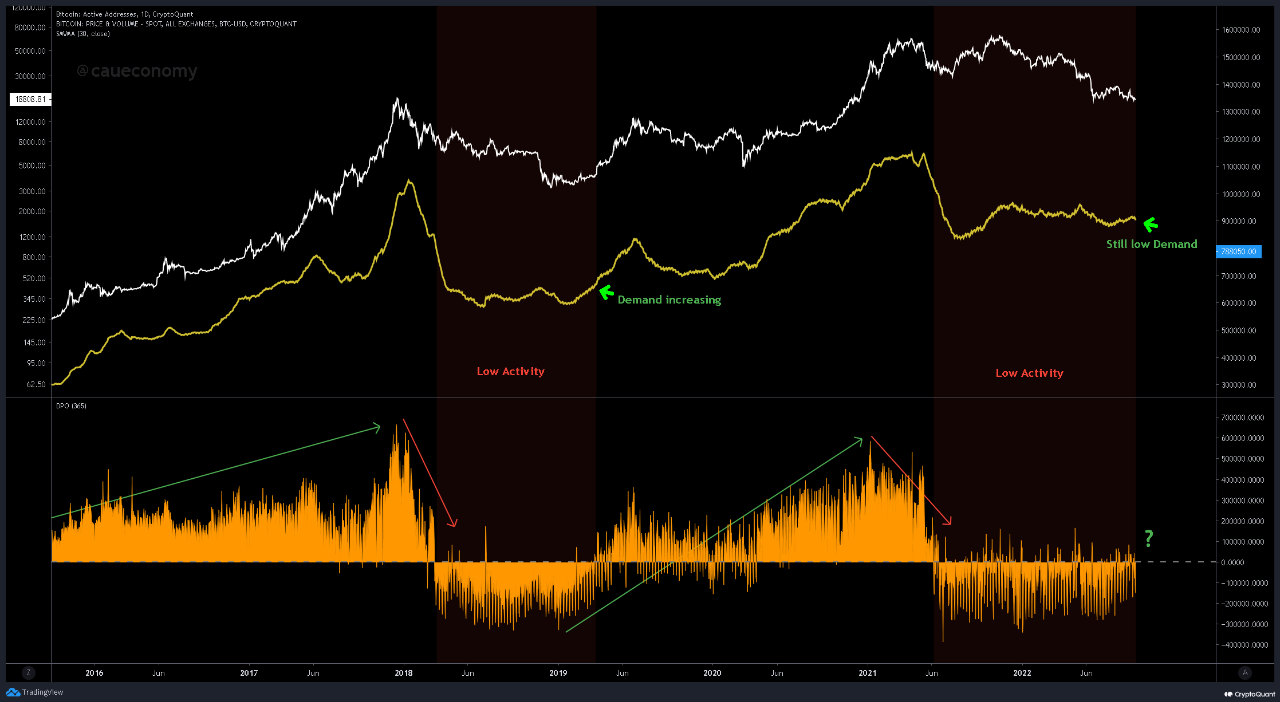 As you can see in the chart above, the figure from the post has highlighted the relevant trend periods for the active Bitcoin addresses.

Historically, bear markets have observed low and stagnant values ​​of the indicator. The reason behind this is that large price drops usually scare newcomers and short-term traders from the crypto, shutting down activity on the network.

Leading up to bull runs, the market has generally seen a gradual build-up of active addresses, eventually peaking alongside the price. This kind of uptrend signals an increasing demand for Bitcoin from all kinds of traders.

Most recently, the stat has stalled in sideways movement as crypto was in the middle of a year bear market. However, there is still no sign that the number of active addresses is increasing.

The analyst explains that this recent low demand suggests that BTC still has not built a stable setup for a sustainable long-term rally that could lead to a new bull market.

At the moment of writing, The price of Bitcoin hovers around $18.8k, up 1% over the past week. In the past month, the crypto has lost 12% in value.

The chart below shows the trend in the price of BTC over the past five days. 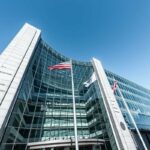 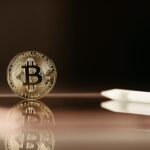 Quant Points Out Striking Resemblance Between 2017 And 2021 Bitcoin Cycles 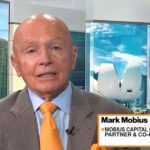