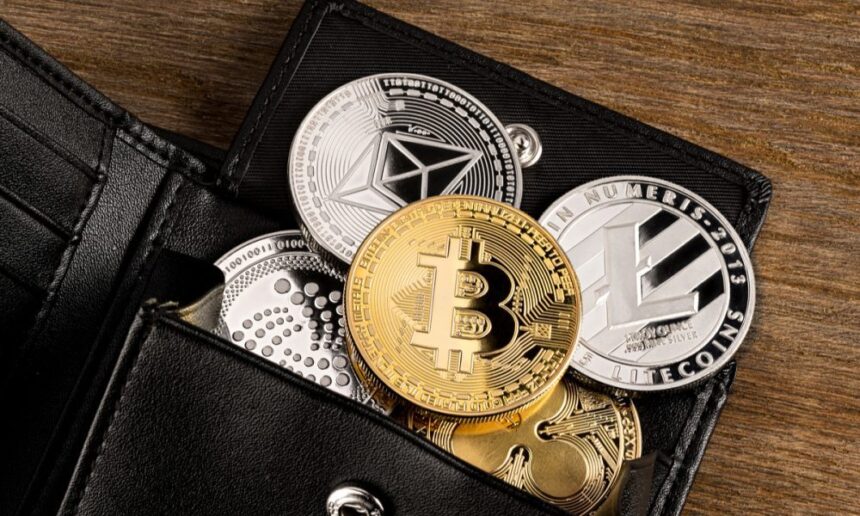 Bitcoin has seen fluctuating sentiment lately. With plenty of dips and recoveries, it’s no surprise that investors have had a hard time deciding which side of the fence to sit on. However, while retail investors appear to be uncertain about the market, there has been some growth in both funding rates and interest rates over the past week, indicating that positive sentiment may be stabilizing.

In recent weeks, bitcoin funding rates have been consistently below neutral. This coincided with a time when the market was struggling, ushering in a new bear trend. But with the events of the past week, there has been a remarkable recovery in funding rates.

At the end of last week, the funding ratios were neutral again for the first time in a month. It tracked bitcoin’s price recovery last Friday before sliding back down. Bitcoin funding rates have since lost their footing in neutral territory, but continue to maintain higher levels ahead of Friday’s BTC recovery.

What this shows is that there is still demand for both bitcoin longs and shorts. This means that while it appears to be swinging in favor of the bulls due to the elevated levels, it is still an uncertain market. In addition, last week’s recovery to neutral levels didn’t really change the current trend much, as funding rates have now remained at or below neutral levels for nine straight months.

Despite the drop in bitcoin price, open interest has not struggled like the rest of the market. Instead, open interest denominated in BTC has hit several new all-time highs this year, leading to several short squeezes in the market.

Open interest continued to see favorable market conditions as it hit a new all-time high of 421,000 BTC last Wednesday. Even the short squeeze recorded on Friday didn’t do much to bring down open interest, which remained high at 418,000 BTC early this week.

The gloomy market sentiment suggests that this elevated trend is unlikely to last for long. Bitcoin’s price decline also points to this, as the increased interest rate outstanding coincided with a period of price recovery. It also means bears dominate the market during the period when open interest was high. Bitcoin’s drop below $20,000 is proof that short traders continue to control the market. 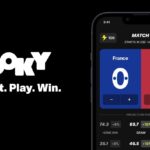 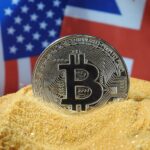