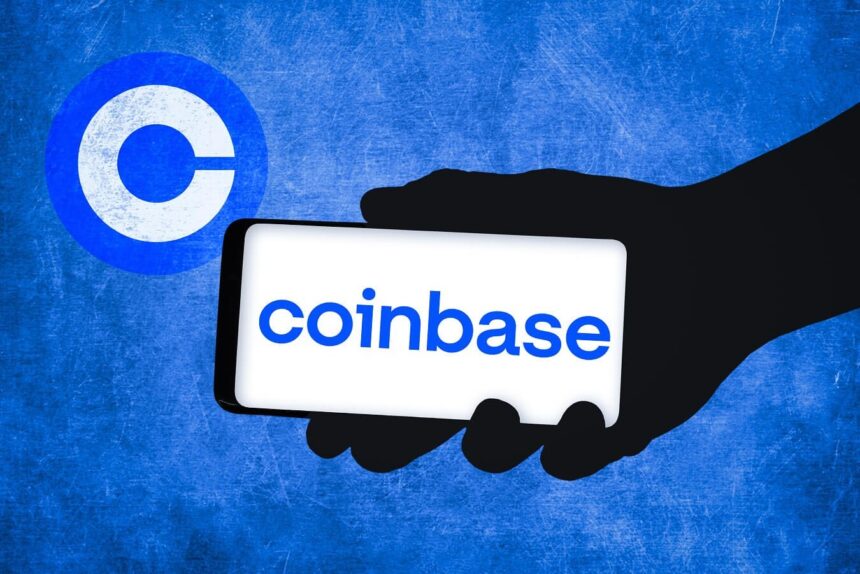 Major cryptocurrency exchange Coinbase has announced its third round of layoffs amid the ongoing bear market, shedding a total of 950 employees or 20% of its workforce.

In a letter to employees today, CEO and co-founder Brian Armstrong said he made the decision to ensure they have “the appropriate operational capacity to weather downturns in the crypto market.” He added that the decision would help the company bring down operating cost by 25% as compared to the latest quarter.

Armstrong said he reached the decision after examining various scenarios for the crypto market in 2023, including bulls, bases and bears. Following this, the crypto boss said that he would have to let go of some of his employees. he said:

“As we examined our 2023 scenarios, it became clear that we would need to reduce expenses to increase our chances of doing well in each scenario. While parting ways with our fellow allies is always painful, There was no way to reduce our expenses.” quite substantial without considering the change in workforce.”

The CEO also mentioned that they will close some projects that have a low chance of success.

Coinbase is one of the many crypto companies that have been badly hit by the recent crypto meltdown, which wiped out nearly $2 trillion from the market. The price of the world’s largest cryptocurrency bitcoin has fallen to $17,000 after reaching close to $65,000 at the end of 2021.

Coinbase first started laying off jobs in June last year. At that time, the crypto company Told It was “growing too quickly” and needed to scale down in a bid for the crypto winter season, laying off 1,100 employees, representing about 18% of its global workforce.

In early November, in the midst of crypto winter, Coinbase laid off another 60 people to reduce costs. “We are diligently focusing on cost optimization and cash management,” the exchange said in its third quarter. income report,

Meanwhile, shares of Coinbase, which went public in April 2021 and hit an all-time high of nearly $370, have since lost nearly 90% of their value from their all-time high. Shares of the company ended the latest trading day on Monday at $38.27, up more than 15%.

Apart from Coinbase, almost all other major crypto exchanges have also announced layoffs. Meanwhile, some high-profile crypto platforms, including FTX, are further adding to the crypto market crash.

Significantly, the exchange has dealt another blow to Coinbase Agreed Paying a total of $100 million to settle a complaint related to “certain historical deficiencies” in its regulatory compliance work. 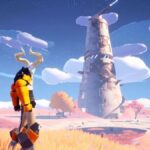 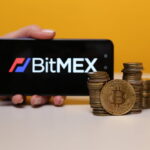 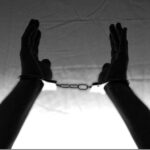