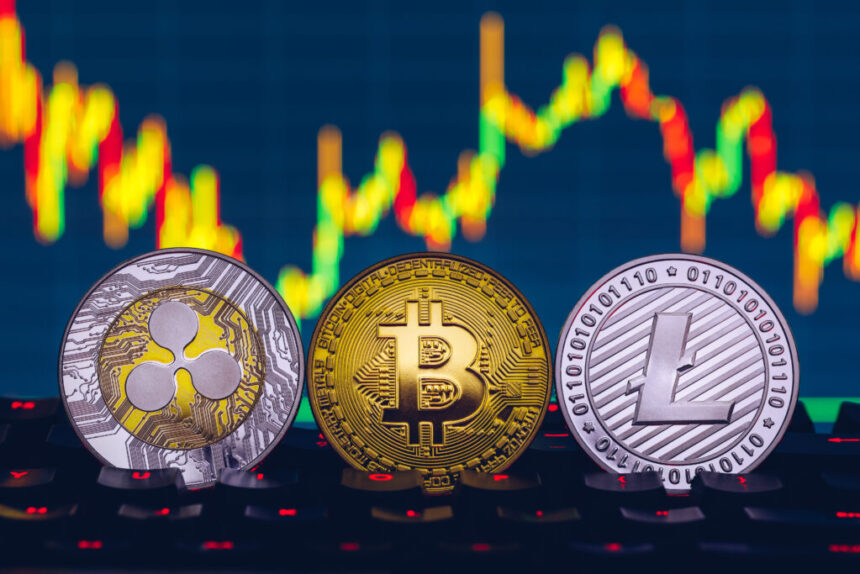 According to Digital Asset Manager, crypto investment products saw inflows of around $12 million last week, which is about the range seen at the beginning of the month, when CoinShares Head of Research James Butterfil pointed to hesitation among investors. did.

Flow is less than 0.05% of the total assets under management

While inflows have risen slightly from the $10.3 million seen in the last week of September, total assets under management (AUM) remain near recent lows due to lack of movement.

Data from CoinShares shows that the current AUM is $25 billion, not too far from a recent low of $24 billion, a contrast to the marginal figures Butterfly has seen over the past two weeks on the part of investors and as representative of apathy. points to.

“Investor apathy remains consistent, with the last 5 weeks of inflows, whether inflows or outflows, representing less than 0.05% of AUM, compared to the year-long average of 0.16%.”

The crypto market is also registering a constant indifference among investors. EthereumThe second week of outflows, Butterfoil added, to the report published on Monday. The Ether market recorded an outflow of $3.9 million last week, up from the $2.2 million seen last week.

related to BitcoinLast week’s inflows stood at $8.8 million, marking the 5th straight week of inflows from the major cryptocurrency.

While this suggests modest support from an investor’s point of view, the fresh inflow into smaller bitcoin investment funds – it stood at $6.7 million last week – implies a net neutral sentiment across the market.

A look at the market shows that Bitcoin is hovering near the $20,000 area, while Ethereum is eyeing further strength above the $1,300 level. 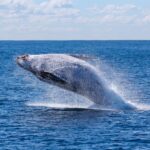 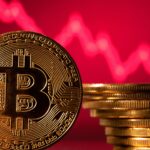