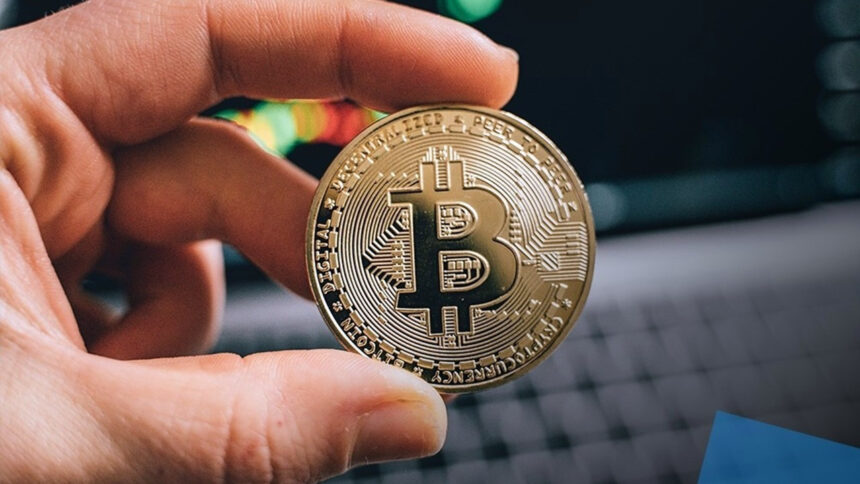 Bitcoin price is trading steadily above critical support levels and could extend the bullish trend in the coming days. The cryptocurrency has responded positively to the current macroeconomic conditions, despite the promise of the US Federal Reserve (Fed) to continue raising interest rates.

At the time of writing, Bitcoin price is trading at $20,700 with a 3% loss from today’s trading session and sideways movement over the past week. This period was profitable for the first time for digital assets against traditional assets, such as stocks.

Cumberland Investment Firm believes Bitcoin price is laying the groundwork for a more significant uptrend. The company claims this bullish price action will be supported by macroeconomic factors and a “growing pace of progress in digital asset adoption”.

Cumberland believes that the US dollar, as measured by the DXY index, is weak on the first of these factors. The currency has been on the rise in recent months. This bullish price action negatively impacted Bitcoin price and the value of other assets including stocks and gold.

A crash in the DXY index will give Bitcoin some room to enter the fourth quarter of 2022. In the past two years, the cryptocurrency hit a new record in November and December. This period stands as one of the most optimistic for digital assets in its history.

Cumberland added the following regarding the DXY’s price action and the reason for its weakness:

This rally appears to have peaked, likely reflecting expectations that the Fed will change course in mid-2023. In other words, the market-implied terminal rate of 5.5% is a lot scarier when short-term rates are locked at 0% than when they’re hovering around 4%.

The current status quo will persist unless unexpected macro events occur, such as higher-than-expected inflationary pressures. Other sources of uncertainty, the Russian-Ukraine war supply chain problems, have reached a “state of jerky equilibrium”.

US Politicians May Support Crypto

In the short term, uncertainty surrounding American politics is growing. Tomorrow the country will elect a new congress. The results of this election will have major implications for the crypto market and the global economy. In that sense, the Bitcoin price is more likely to move higher.

A Republican control congress could favor Bitcoin price and digital assets in the crypto industry. In contrast, Democrats are seen as hostile or less inclined to legislate in favor of emerging industry. Of a possible Republican victory, Cumberland wrote:

In the event that Republicans succeed in taking back control of the government’s legislature, they seem unlikely to usher in an era of fiscal austerity. Instead, we should expect a tendency towards lower taxes, higher incentives and simpler regulation. Likewise, we should expect a less hostile environment in Washington for crypto (…). 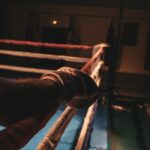