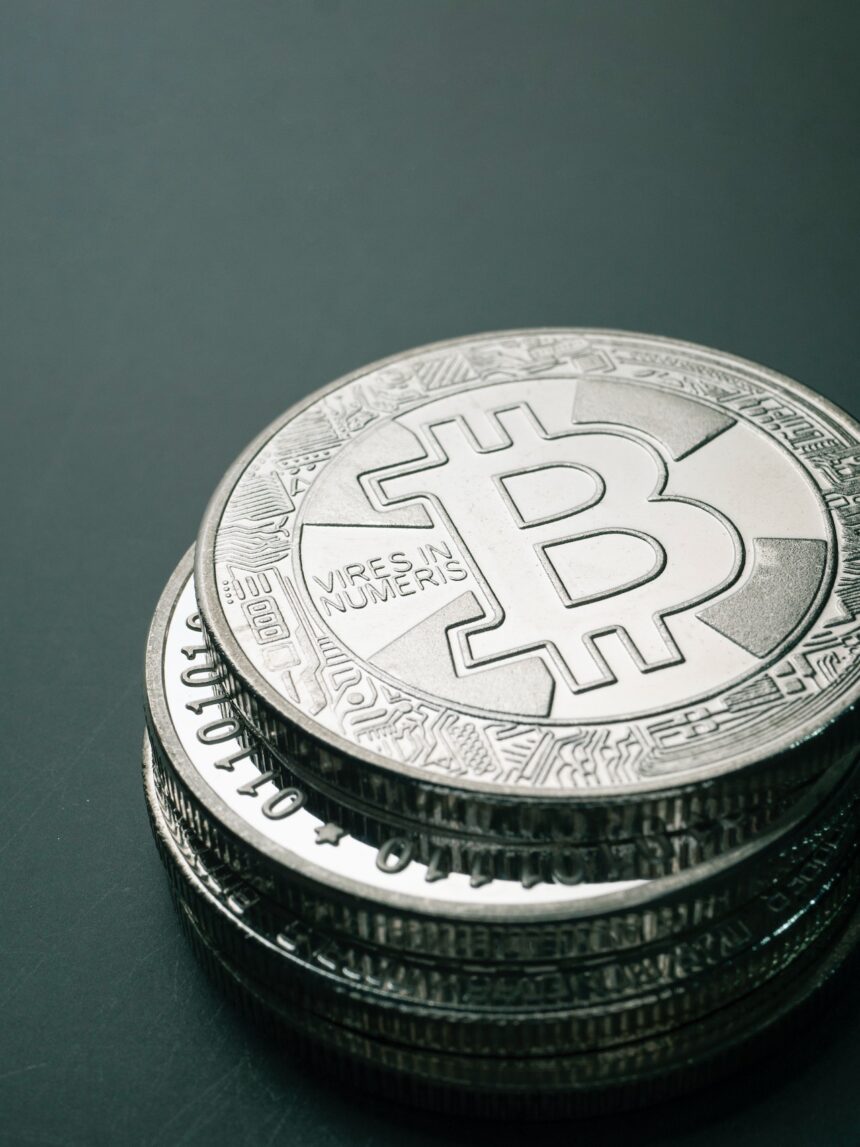 Bitcoin price is moving sideways on low time frames after a rejection north of $20,000. The number one cryptocurrency by market cap benefited from Ethereum’s “Merge” bullish momentum, but now that that factor is gone, the bears appear to be in control again.

Contents
The last line of defense for the Bitcoin price?US Fed Ready to Impact Bitcoin Price

At the time of writing, Bitcoin price is trading at $19,200 with a 14% loss in the past week and sideways movement in the past 24 hours. The cryptocurrency crashed below a critical support zone at around $18,500 over the weekend, sparking bearish arguments with new ammunition to forecast a new annual low.

The last line of defense for the Bitcoin price?

Bitcoin price has been trending downward since late 2021, when it reached a new all-time high of $69,000. In the months that followed, Bitcoin lost more than 80% of its value and crashed to an annual low of $17,600.

The cryptocurrency bounced from those lows and formed a short-term bottom around $18,600. In recent days, the price of BTC has fallen to $18,200, which could indicate that bears have gathered enough momentum to push the price towards its annual low and possibly new lows below $17,000.

In a post-Merge crypto market, macro factors seem to exert the most influence in the nascent asset class and traditional financial markets. Bitcoin has shown a high correlation with major stock indices since the start of its downward price action.

According to analyst Josh Rager, the S&P 500 Index is looking to “lower” and Bitcoin price could drag along. The cryptocurrency is in a critical support zone, as mentioned, and breaking below its current level could open the door for another move down. interdental brush recommended traders remain stable in US dollars as the market determines a direction:

This is the stock chart, it rejected the level above it and it looks like it wants to go lower. BTC is floating on support near $18k-$19k for the 5th time. It’s not looking too good now, but maybe we’ll get another revival… I’m flat at the moment and will keep an eye on this.

In the short term, the market appears to be drawn to liquidity pools created by leveraged traders, Justin Bennett said. More than $1 billion in Bitcoin had long been wagered at around $18,850, which appears to be the main support for the cryptocurrency’s current price action.

There’s nothing like a liquidity hunt to start your morning.

This status quo appears to be on track for disruption as the US Federal Reserve (Fed) will hold its Federal Open Market Committee (FOMC) meeting tomorrow. In it, the financial institution will disclose its position on current inflation and a potential rate hike above 75 basis points (bps).

Economist Alex Kruger is aim against a possible short-term downward price action, followed by more sideways moves if the Fed stays within market expectations. If there are surprises and the financial institution rises above 100 bps, the crypto market can react to the downtrend.

How Bitgesell Plans to Improve on The Bitcoin Blockchain 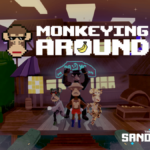 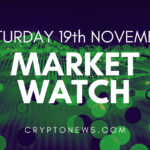